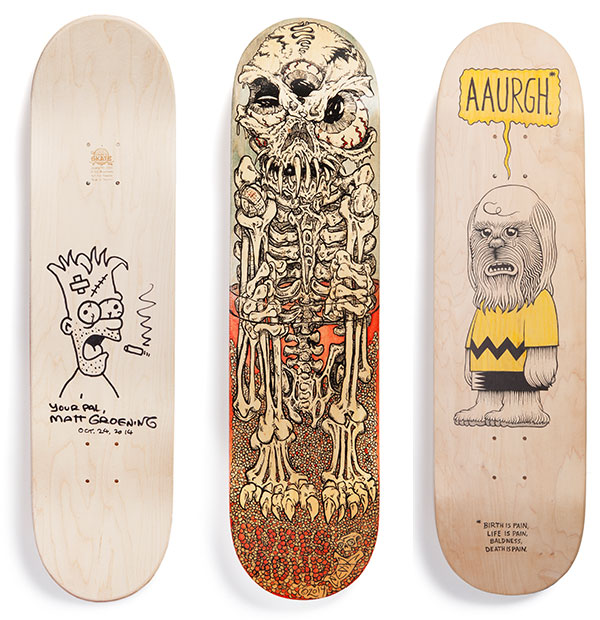 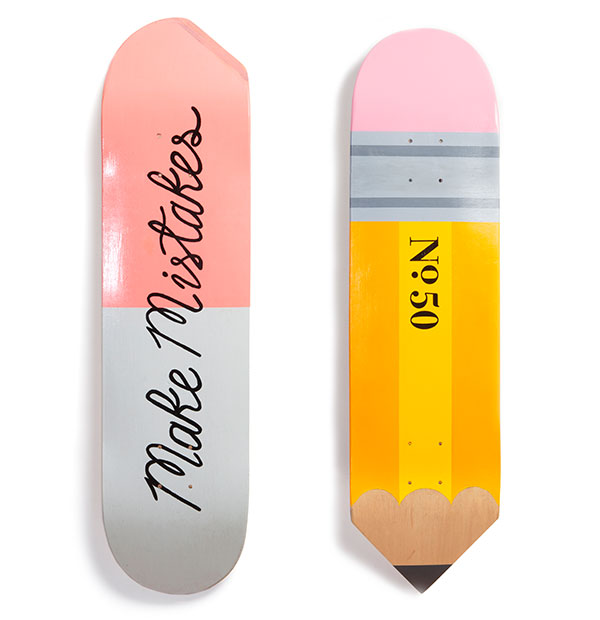 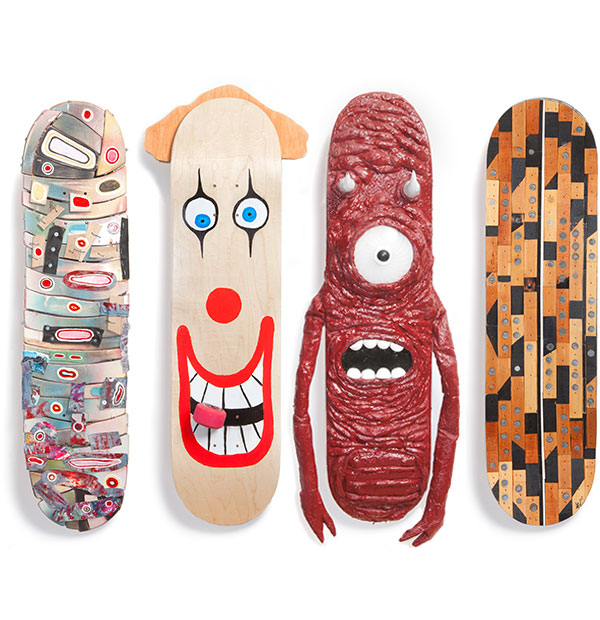 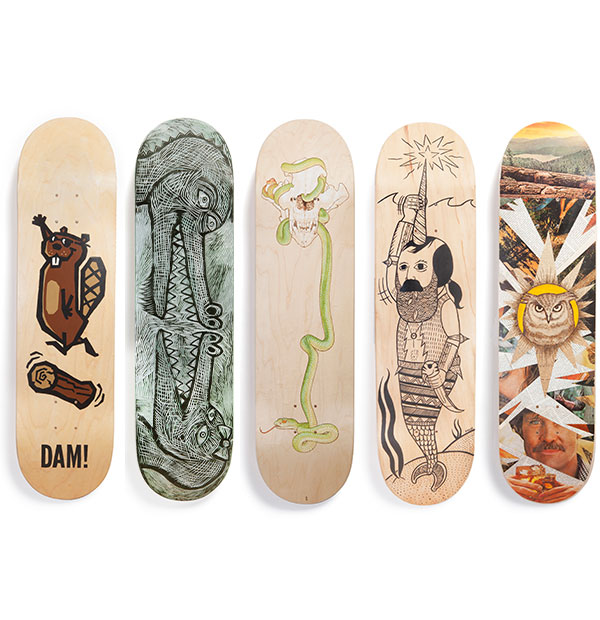 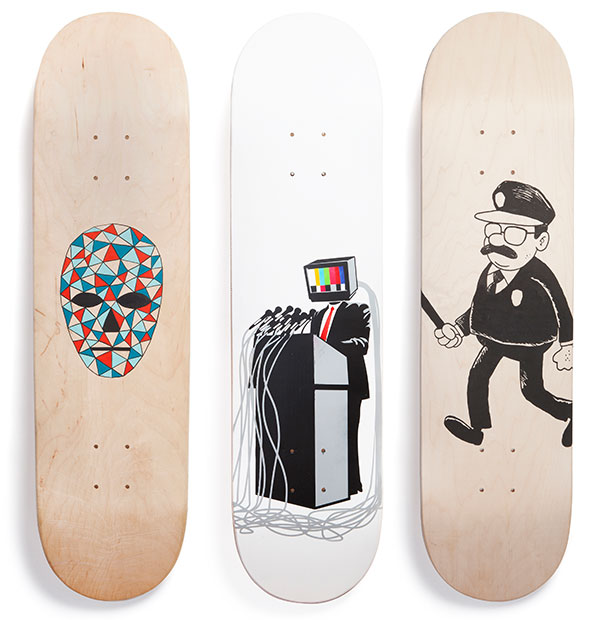 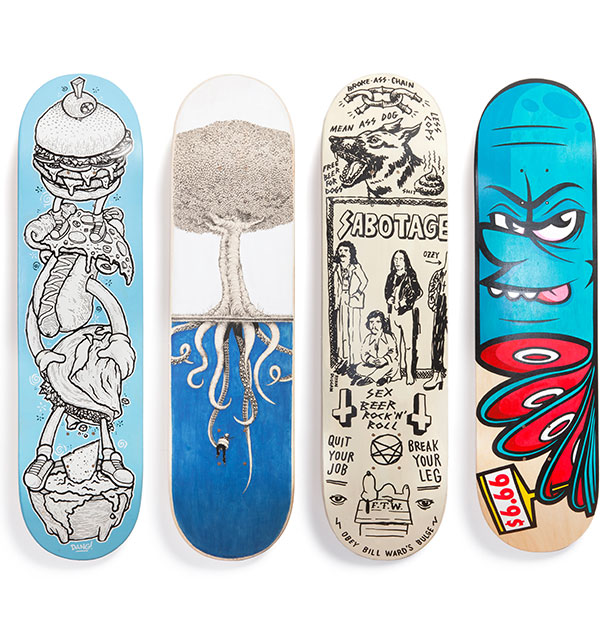 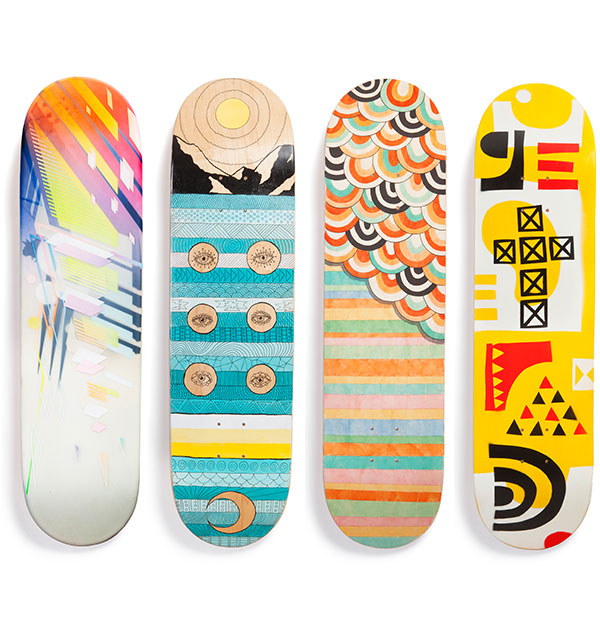 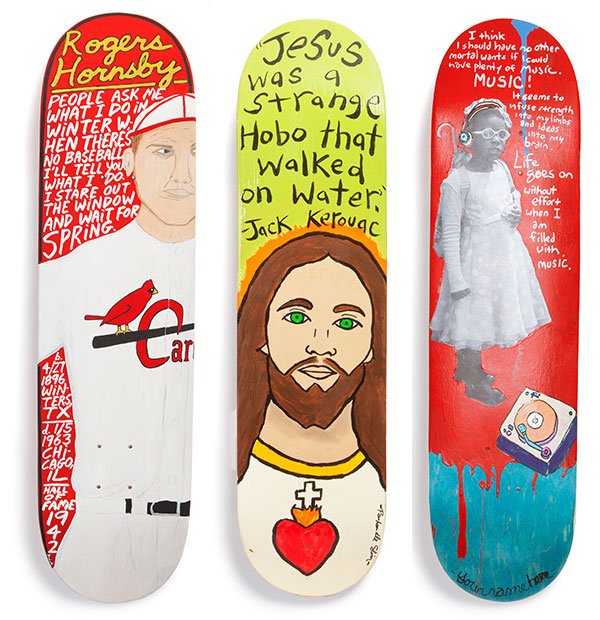 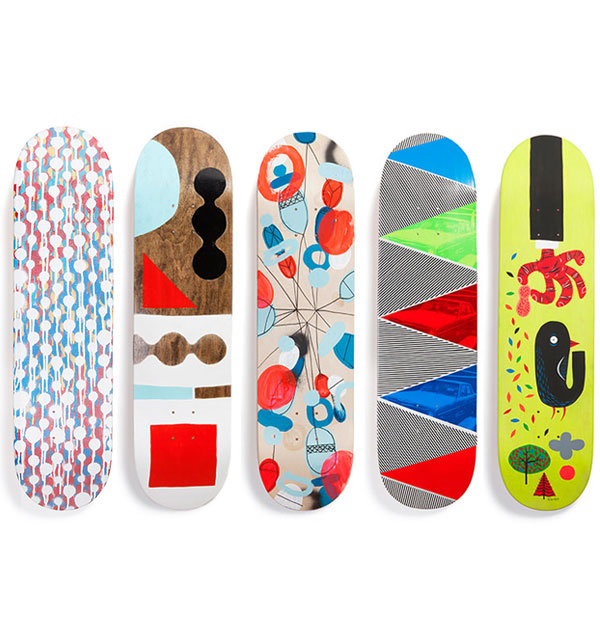 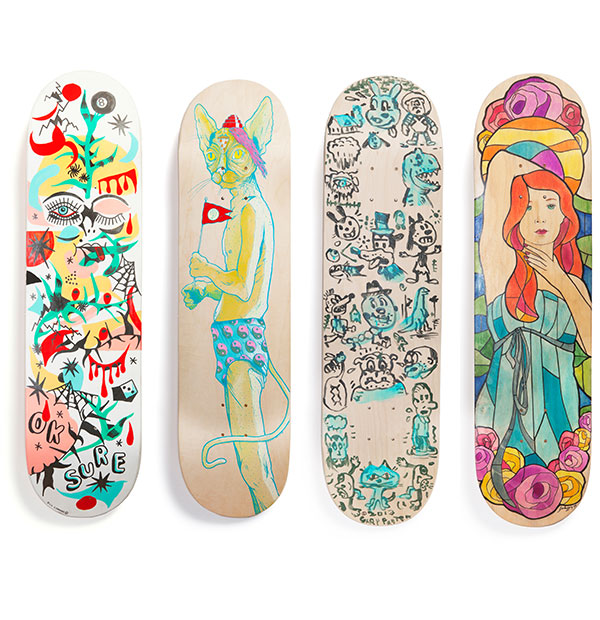 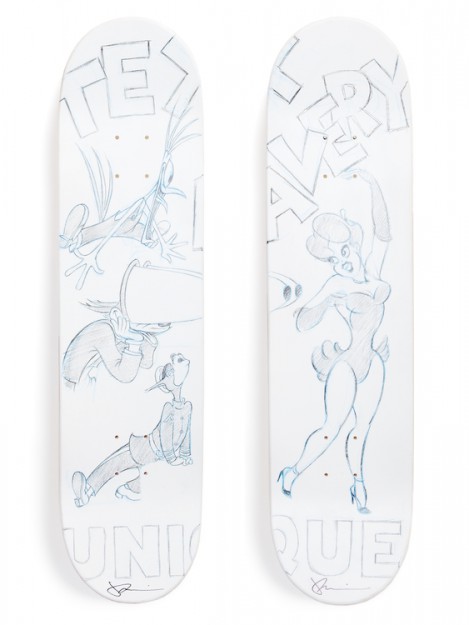 Homage to Taylor's own Tex Avery by J.J. Sedelmaier.

For most Texans, the little town of Taylor, if they’ve heard about it at all, is that place just northeast of Austin. It’s not quite close enough to be considered a suburb of the state’s keepin’-it-weird capital city, but still within its gravitational pull. If you grow up in Austin, the world’s your barbecued brisket, but if you grow up in “Friday Night Lights” Taylor, your options are football, joining the Future Farmers of America, and football. To be fair, Taylor’s most famous native son, Tex Avery, put the words “What’s up, doc?” in the mouth of a cartoon character named Bugs Bunny. Now how many towns can brag about something as momentous as that? Thanks, Taylor!

For the past three years, Austin-based freelance photographer Brent Humphreys (his credits include work for the “New York Times,” “Esquire,” and “National Geographic”) and a coterie of local co-conspirators, including Grammy Award-winning graphic artist Chris Bilheimer (he’s designed album covers for R.E.M., Weezer, and Green Day, to name but a few), have been trying to keep Avery’s antic spirit alive and well in Taylor. The vehicle for their efforts is a non-profit initiative that was founded by Humphreys and is called Project LOOP, which stands for Lessons On and Off the Pavement. LOOP gives kids hands-on experience with creative endeavors, from screenprinting a poster for Taylor’s annual rodeo to participating in a 2013 letter-writing campaign to ask 50 artists to send them a work of art on a blank skateboard deck. Those letters were the first step in what has been a two-year effort to raise money for a future Taylor skateboard park. In the end, their 50 letters resulted in 116 decks (the blanks were supplied by CreateAskate), which, when auctioned, netted almost $28,000.

This year, Project LOOP is at it again with a second, and final, auction that will feature decks by more than 150 artists, including Simpson’s creator Matt Groening, “insurgent” artist Paul Imagine, and Mondo’s Rob Jones. The goal is to collect an additional $50,000 for the cause. This coming January, the total amount of whatever has been raised will be put toward a skateboard park. In keeping with the Project LOOP spirit that Humphreys calls “creative action,” the park will be co-designed by Evergreen Skateparks and a group of Taylor kids, who will learn lessons in everything from site selection to computer-aided design (CAD). Groundbreaking is slated for summer of 2015.

(To see all the skateboard decks and place your bid, visit 32 Auctions between November 21 and December 6, 2014—they will also be on view at Vuka in Austin. To learn more, visit Project LOOP.)

SkateboardsThe prototype for the first skateboard was a bright red, metal toy from the…