Do Not Bid Until Christmas: What People Are Watching on eBay 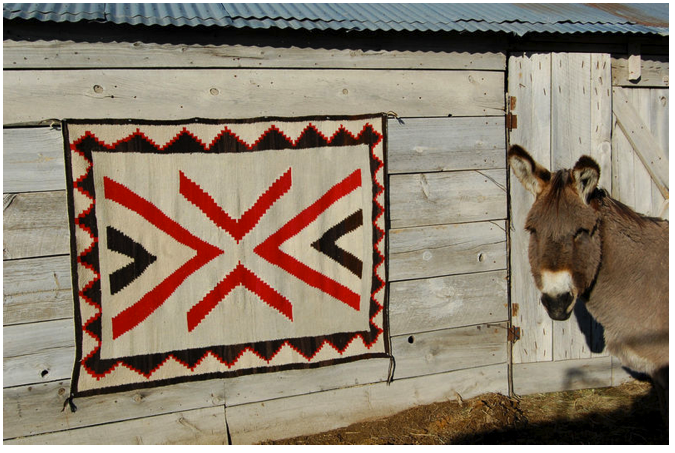 Usually when people watch items on eBay around this time of year, it’s because they have a special gift in mind for a certain someone. But we’ve noticed a surprising number of auctions with scores of watchers that don’t end until Christmas day. Will a lot of certain someones be getting slips of paper in their stockings with a URL written on them? If so, good luck with that. So for all you last-minute Santas out there, here are our top 10 eBay items whose auctions end on December 25, 2011. (Stats as of 12/21/11 at 11:23; End times are PST.) 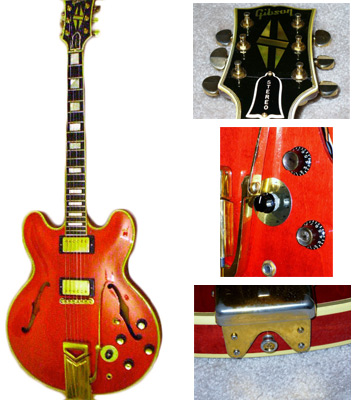 127 watchers, 6 bids, $2,655. A lot of people are keeping an eye on this Gibson ES-355 from 1962, which was less expensive than its cousins the 335 and 345 when it was introduced but is more desirable today. Seller irongraiden promises that “All of the original potentiometers are scratch free.” Ends at 7:03pm. 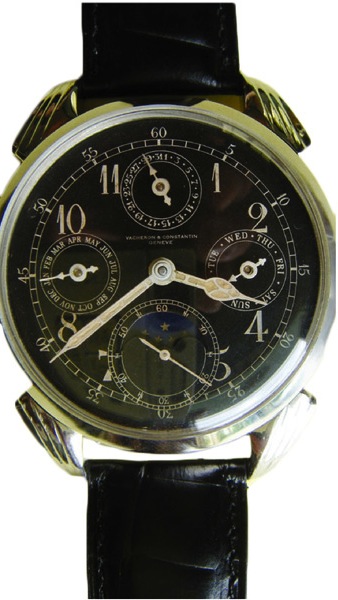 120 watchers, 14 bids, $351. According to Karl Marx, Vacheron & Constantin is responsible for the industrialization of the entire watch making industry. According to eBay seller jjmtaction2011, the crystal covers on the face and back of this black enamel moon phase wristwatch are made of plastic. Ends at 6:45pm. 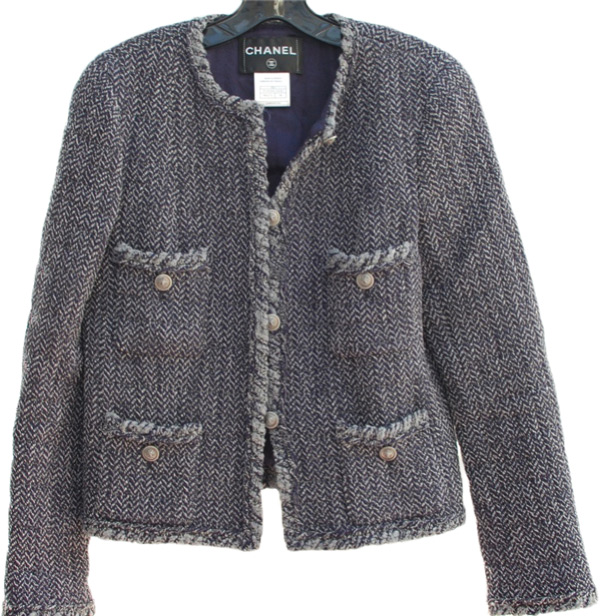 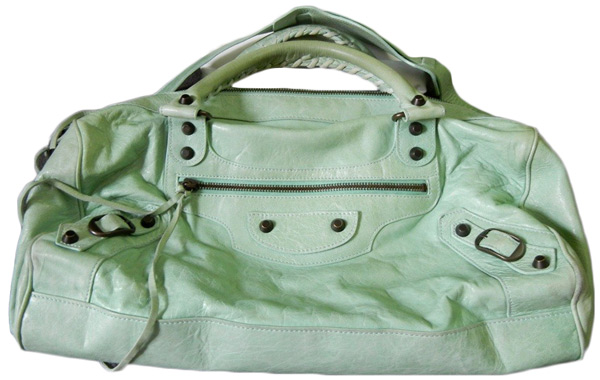 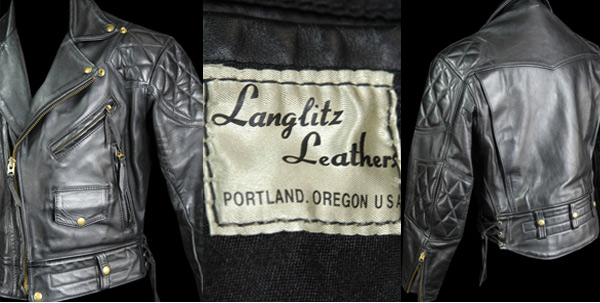 75 watchers, 9 bids, $405. The folks Langlitz Leathers in Portland make their padded motorcycle jackets one at a time—think of them as the Hermès Birkins of the biker world. This brass-zippered beauty from 1995 is marked as a size 41, but guitarmanvintage says it will fit a size 42. Ends at 2:23pm. 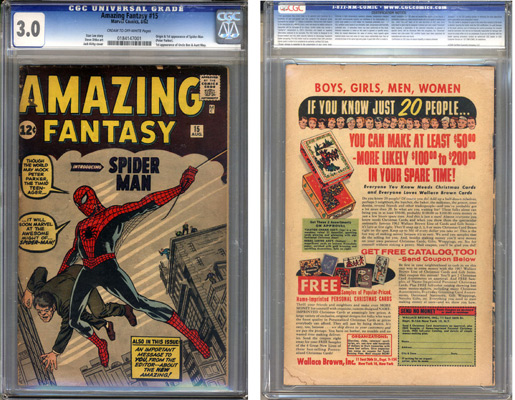 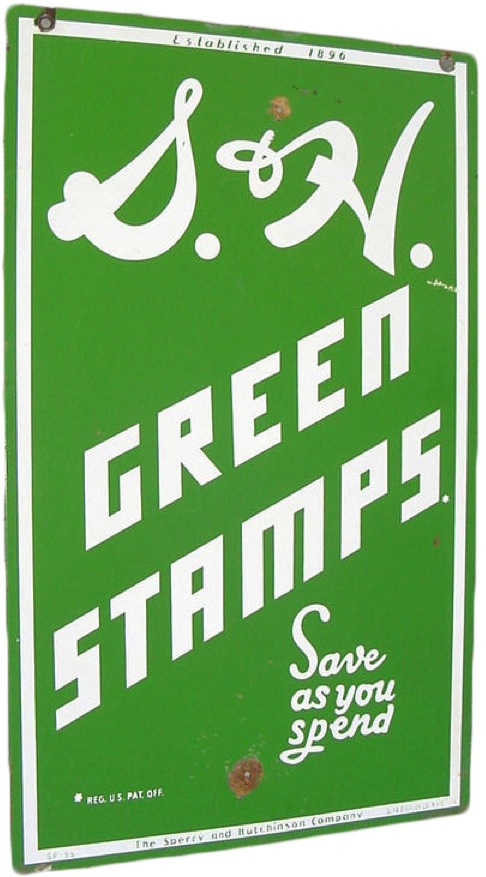 58 watchers, 12 bids, $82. Before credit cards gave customers rewards on purchases, people collected things like S&H Green Stamps. Maybe you could apply some of your plastic credits toward this 1955 porcelain sign from nekbe. Ends at 5:36pm. 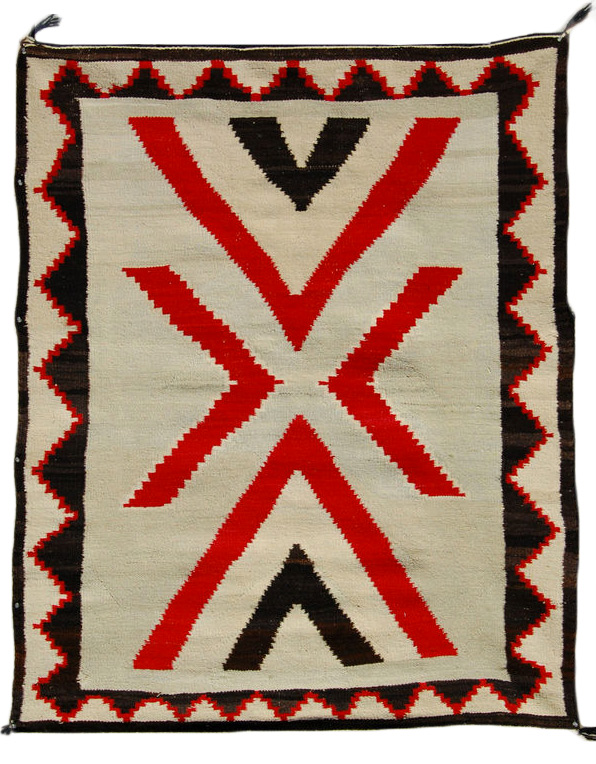 56 watchers, 18 bids, $152.50. Here’s a sheep’s wool Navajo blanket from the 1930s, offered by ranchfolks. The blanket’s dimensions are 65 by 51 inches and it’s attributed to the famous Crystal Trading Post in the Chuska Mountains of northwest New Mexico. Ends at 7:03pm. 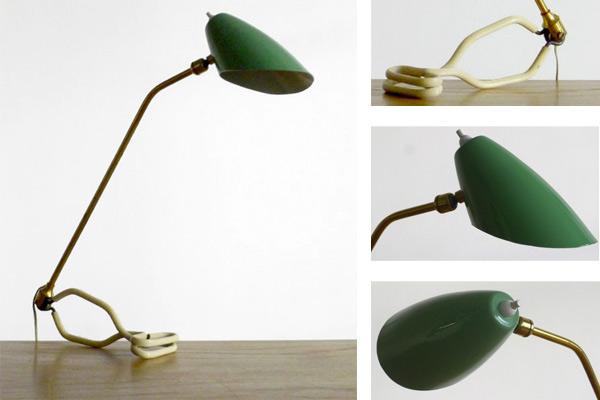 47 watchers, 12 bids, $45.44. An anthropomorphic lamp from Stilnovo, Italy’s premier postwar Mid-century Modern design firm, features a brass neck and a base that clamps to the side of a desk. The seller, fille.du.calvaire, is in Paris. Ends at 12:14pm. 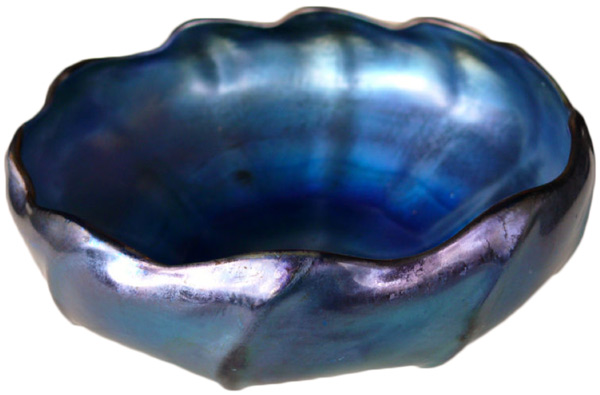 35 watchers, 22 bids, $401.41. We’re pretty sure that whoever purchases this Tiffany Favrile bowl will not be using it to catch their keys when they walk in the front door of their home. In one of the photos, the seller, auctions.both.ways, shows off a scratch near the bottom of the bowl, as well as its number, 1285. Ends at 12:35pm.