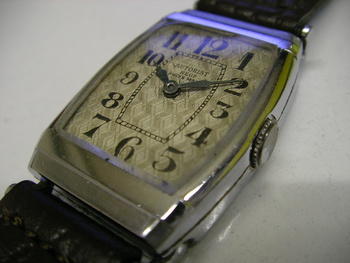 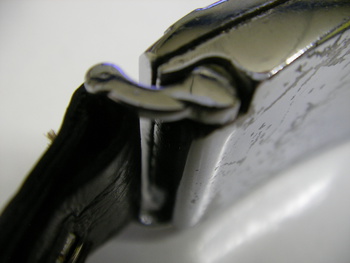 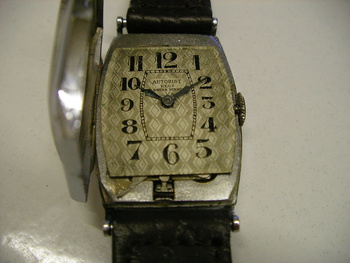 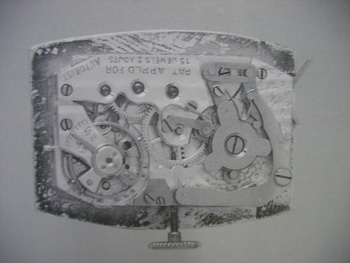 This automatic wristwatch with lever winding was developed in cooperation with raw movement factory of A. Schild S.A. and the firm of Fortis S.A., and introduced in 1931.

In this design, the motive power coming from the wristband was transmitted into the watch via a 'movable' lower attachment (picture 2) and wound the mainspring with the help of an intricate system of levers. A spring lever served to prevent overwinding. To be able to utilize the slightest lever movement, the clutch device was built as a smooth, toothless disc that was moved forward with the help of wedge clicks.

A prerequisite for safe winding was a non-elastic and firmly attached wristband, but such a band offers the wearer no comfort. The crown at the side was used for only hand setting only.