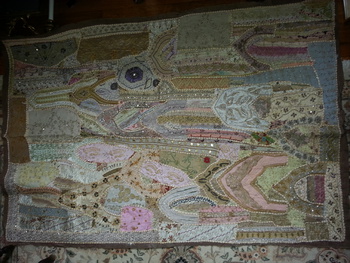 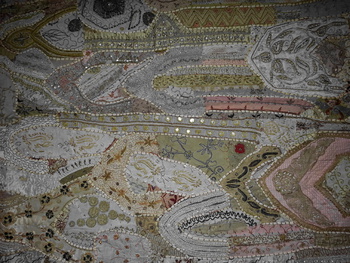 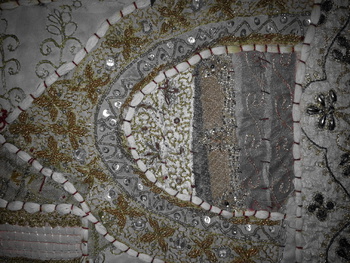 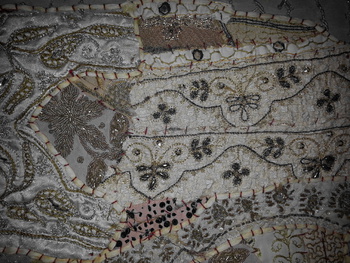 This material; a dazzingly variety of frabrics, materials, techniques colors and motifs, was purchased at local church bazaar approximately twenty or so years ago.
I was told, at the time of purchase, that the material was indicitive of Indonesia textiles. Basically there are three major textile groupings.
The first is ikat, a form of tie-dyeing patterns onto the threads before weaving them together; this technique is is associated with the proto-Malay people of the archipelago such as the various ethnic groups of Nusa Tenggara. The second group is batik, the alternate waxing and dyeing technique most clearing associated with those parts of central Java where the great Javanese kingdoms were established. It was also taken up in Bali, Madura and in Jambi in Sumatra, all of which have been subject to considerable Javanese influence. The third group is Songket, where gold and or silver threads are woven into silk cloth. This is strongest where Islam has made the most impact, eg in places like Aceh in Sumatra and amongst the Malays of coastal Kalimantan.
That being said, this Songket silk cloth is has what appear to has has several types of golds ( yellow, pink and rose colored) and silver woven into it. Today imitation silver and gold threads are used as opposed to the above mentioned precious metals. Songket is most commonly found in West Sumatra, but can be seen in parts of Kalimantan and Bali. It's a known fact that gold thread is also used in embroidery typically in the more Islamic areas of Indonesia.

I welcome any and all informatin pertaining to this item. 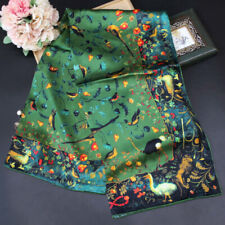 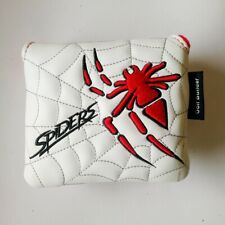 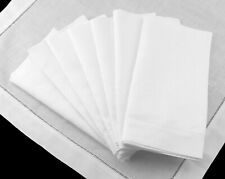 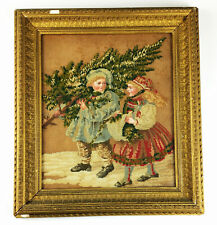