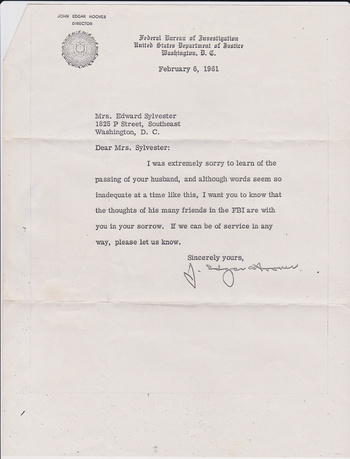 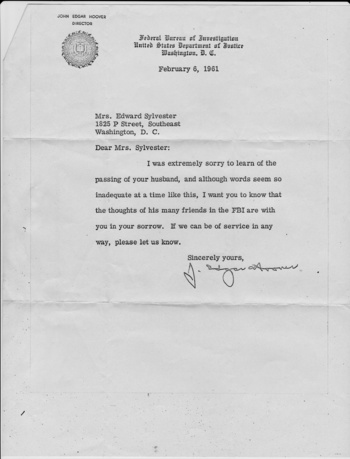 This letter was found in an envelope with newspapers death cutouts envelope is dated 1942. File to left is a color scan and to the right is b/w file, i do see a line on left side. And it sure looks like a old Xerox which was not around then? The logo is gray anyone know how this was copied in 1942 or think its an original? My wife's father worked summer in a farm called Sylvester's Chicks his Uncle and Brother owned this farm and 1 worked for the FBI