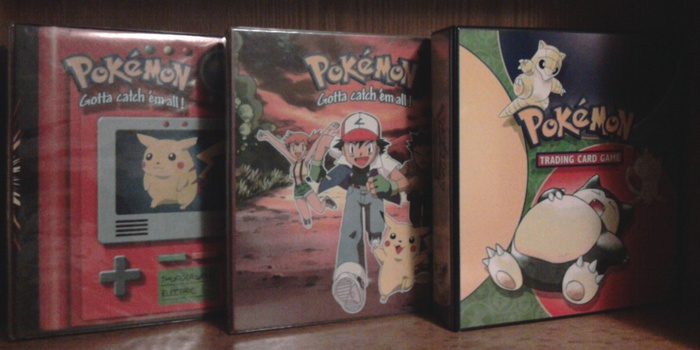 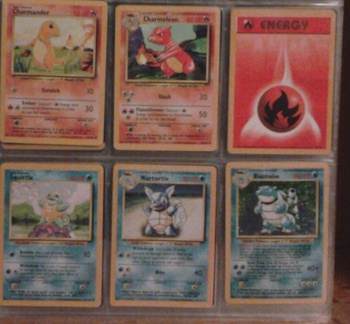 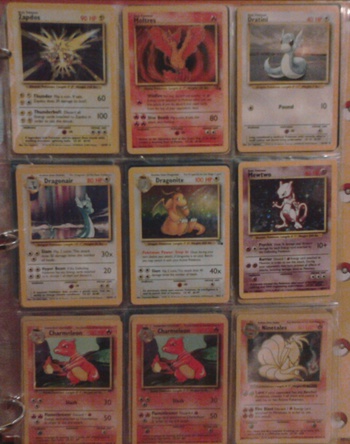 One of the great card games that swept the country. I bought a lot of packs for my son and he would trade for some. Some of the older kids would take advantage of the younger kids as far as value was concerned. So I made a rule, he could do all the trading he wanted but it had to be on the front porch. He had kids three to five years older than he was, trading cards with him.

I knew he was pleased but didn't know exactly how pleased until we stopped at a card shop one night. I left him at the counter to view the treasures within the glass case. It was a small shop and I could hear the exchange. The owner asked him what kind of cards was he looking for. With a quizzical look on his face, he said, "Don't you know who we are? We're the talk of the town!" It was all I could do to keep from bursting out laughing! He could have had any card he wanted that night!