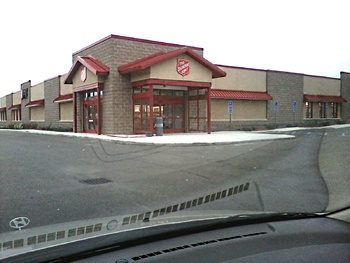 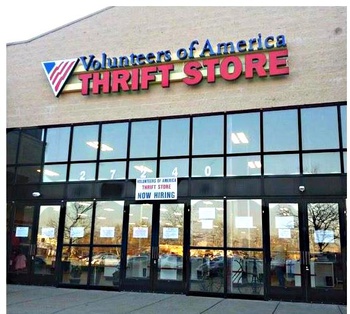 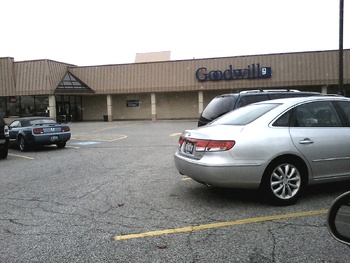 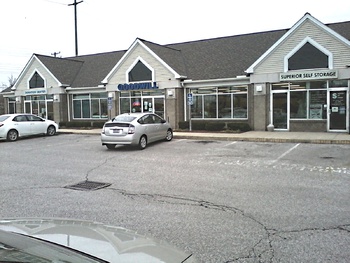 So where do I come up with all my treasures you ask ? Well, here are four of the best places in Ohio that I visit. They're not really close, say between 15 and 25 miles from where I live. The Salvation Army Family Thrift Store is in Avon Ohio and it's fairly close about 10 miles. It's less than a year old and opened last January. The Volunteers of America Store is new as well but about 25 miles from where I live and there are not many of these around. This one's the closest to me. It's in North Olmsted Ohio. The Goodwill in the third picture is in North Olmsted as well. Nice selection but too clued in via the internet so you're gonna pay a bit more for the good stuff. The last picture is the Avon Ohio Goodwill, it's sister store up the street in Avon Lake is where I found the 18th century Chinese export bowl. That's a training store and very tiny. There's almost nothing there but then I found the bowl so you can't count any place out. I have about 4 other stores, GW's and SA's I go to which are local and close. These are my favorite stores but lately things have still been scarce. -Mike-