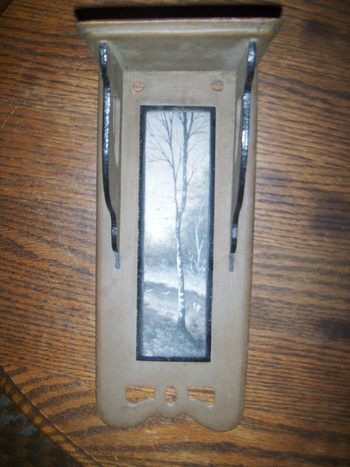 Hello I know you will like this hand made small shelf with painting inside made by the Archbishop of Canada's Godmother. It was the only thing they brought back with them after they escaped from Russia during the Revolutionary War. She and her family were on a train, fleeing the city. She became sick with cholera and she and her family were forced to leave the train. Shortly thereafter the train was stopped by the Revolutionaries and everyone on the train was killed. This is such a neat piece of history and a great story. We went to Canada with my priest to see Vladika (the Archbishop of Canada) to baptise Sherry, my wife to be, so we could get married in the Orthodox Church and have a Greek wedding. I painted for Vladika and he got things set up for baptism. After we ate and had some wine he said he had something special he wanted to give me. When he came back this is what he had and this is the story he told me. Thank you for letting me share this special item with a special story to you all. 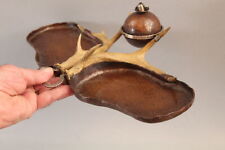 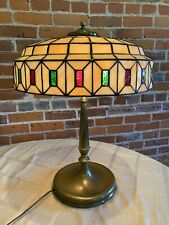 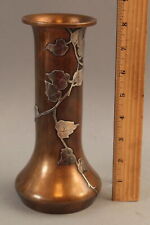