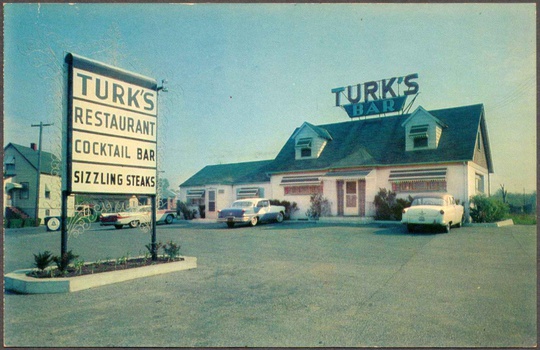 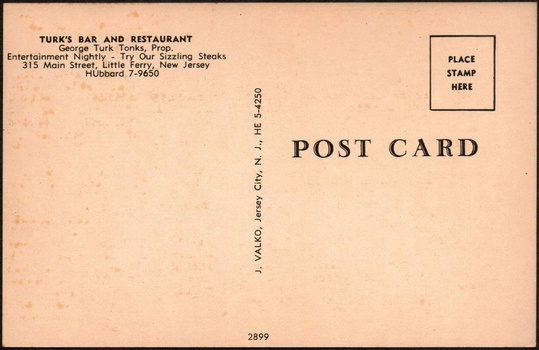 This is a picture advertising postcard for Turk's Bar & Restaurant which was located at 315 Main Street in Little Ferry, New Jersey. - The card is from the late 1950's based on the three cars in the parking lot but the business was still operating into the mid-1980's. - Currently, the original establishment has been demolished and replaced with a building housing several different businesses. - The owner was named George "Turk" Tonks and the regular patrons were known as "Turk's Jerks". - Circa 1957-1959
- The card was printed by J. Valko, Jersey City, NJ and is number 2899. 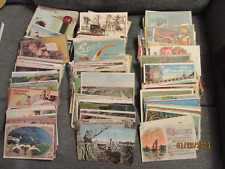 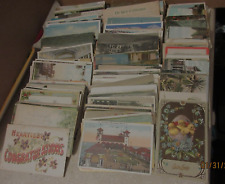 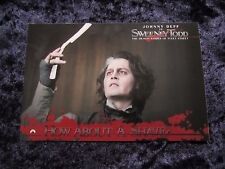