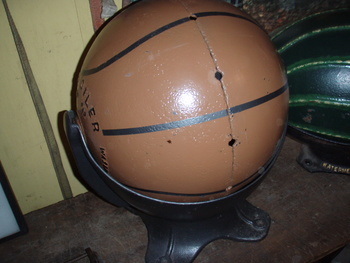 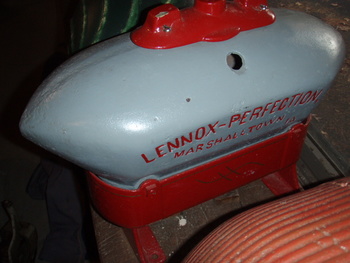 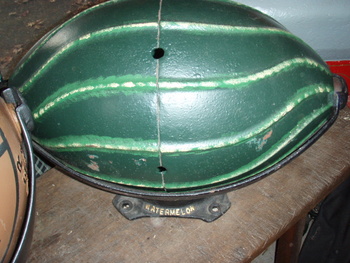 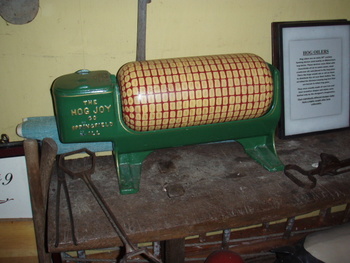 Hog oilers are an early 20th Century farming device used mainly on
mid western hog farms, although I have found them here on the east coast. They were filled with insecticide oil (and in some cases, used crank case oil), and placed in the hog pens. There the hogs would rub or roll on them and thus distributing the oil all over their bodies.
The oil killed the disease-causing hog lice that are known to infest hog pens.
They were usually made of cast iron and their inventive styles and shapes were limited only by their designer's imagination
Shown here are my Ball Hog Oiler (rolls to dispense the oil), my Lenox (bumping the unit pumped oil over the top), my Watermellon (rolls to dispense the oil), and my Hog Joy which had a rolling drum to dispense the oil. ...............hotairfan. 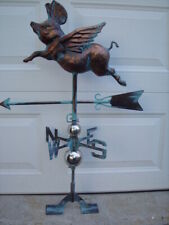 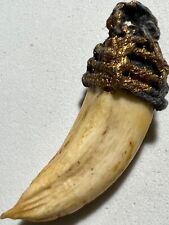 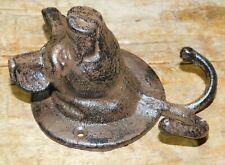 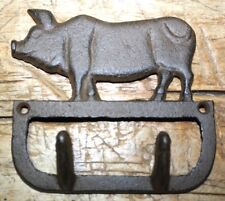