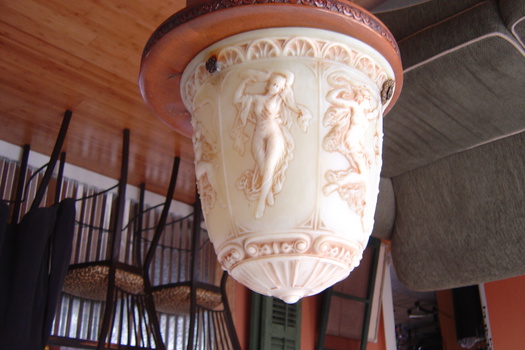 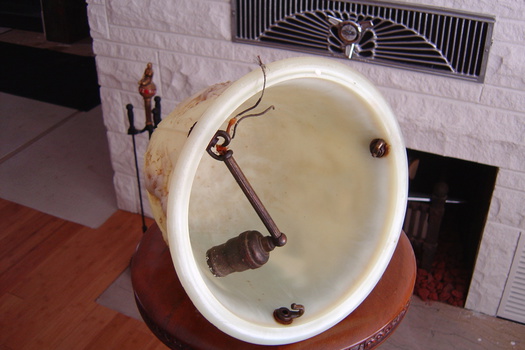 I have two pieces I'd like some info on if at all possiable anything would be greatly appreciated. Sometime in the early 40s my father was visiting my mother in Bloomington, IL. when he had some leave from the military,they recently met (a fix up from my uncle so the olman was workn it before he left for Europe I guess).Anyway my moms brothers had him out one night and when he got back he presented my grandparents w/ this light shade that he said they got from a whorehouse that was being torn down.I tell you this because I have no idea if that fact is relative or not,or even true.These guys were no saints but they weren't theves eather and my grandmother didn't hit him over the head w/ it so they bought into the story( I kinda think he may have skiped the whorehouse part to grandma but I really don't know ). I think that he at least got it out of an abandoned building that no one wanted. It hung in their house till they passed on in the early 70s when my mother got it and hung in her house till she passed on in the mid 80s and I got it.Its heavy 10.6 lbs. about 11.5" tall and 11.5" dia. orginaly gas my dad put the wireing and bulb in. It has six panels of the mythical 3 graces (2 each).That you can google.The glass is very thick but no ID markings that I can see. It does seem almost industrial or too heavy for a home.And if it in fact came out of a building being torn down in the 40s it may be fairly old.Thankyou 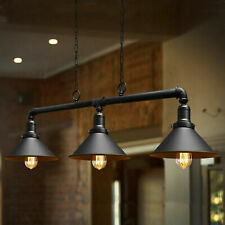 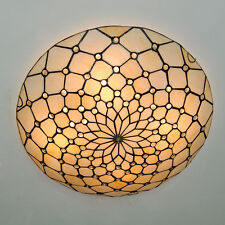 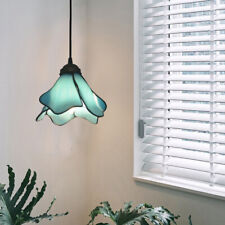 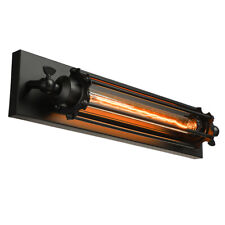