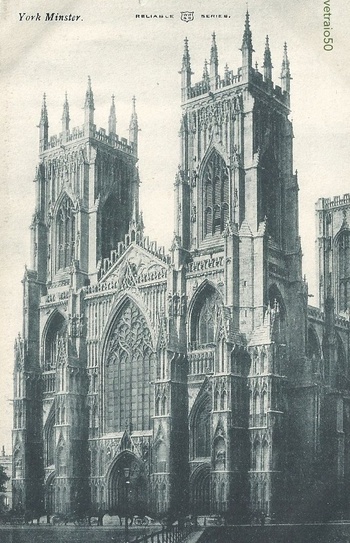 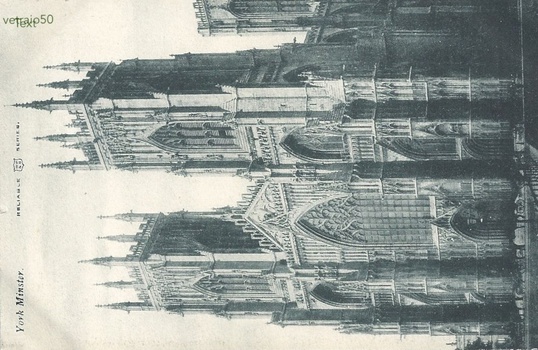 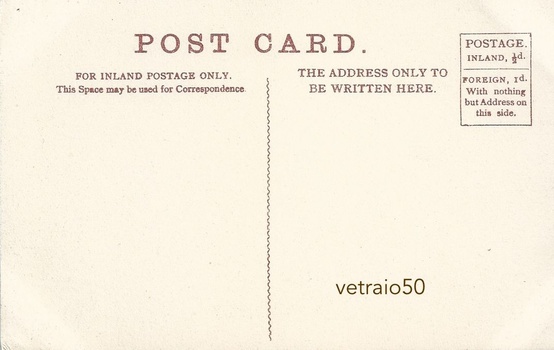 The York skyline has long been dominated by the Minster : one of the finest medieval buildings in Europe. It was designed to be the greatest cathedral in the kingdom. It took over 250 years, between 1220 and 1472, to complete.

The Minster is also known as St Peter's, aka the 'Cathedral and Metropolitical Church of St Peter in York'. In the past the church sat within its own walled precinct, known as the Liberty of St Peter.

The first Christian church on the site has been dated to 627 and the first Archbishop of York was recognised by the Pope in 732.

The site of the magnificent medieval building has always been an important one for the city. The remains of the Basilica, the ceremonial centre of the Roman fortress city of Eboracum, have been found beneath the Minster building.

A stone Saxon church survived Viking invasion in 866 but was ransacked by William the Conqueror's forces in 1069. William appointed his own Archbishop, Thomas, who by the end of the century had built a great Norman cathedral on the site.

Love the detail on this Reliable Series black and white PC collected by the Millers in 1906!

This card of York Minster is one of the Reliable Series published by the firm: "WR&S". William Ritchie & Sons, Ltd. Edinburgh = WR&S . It seems the published from 1902-1928. London, England and Edinburg, Scotland. A publisher of a great number of view-cards depicting Great Britain and Ireland. Most were issued under the Reliable Series name. Their cards were printed in a variety of techniques but mostly as tinted collotypes. Only their logo or the letters WR&S appear on their cards.
http://www.metropostcard.com/publishersr1.html