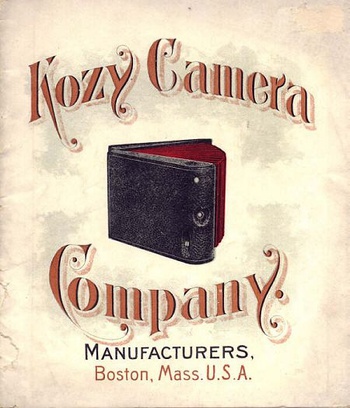 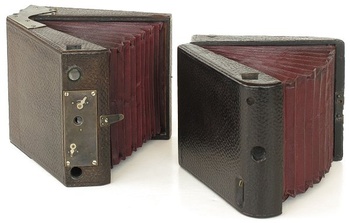 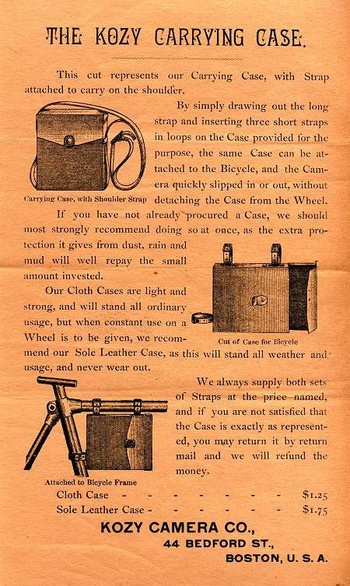 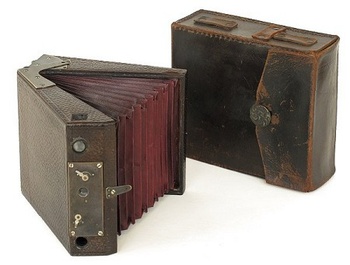 Most everyone is familiar with traditional camera design, so I thought it would be fun to post a “show & tell” on something novel and rarely seen; a pair of pre-1900 bookform style cameras.

By the 1890s, camera design solidified into a few basic forms that were highly successful. Yet this didn’t stop builders from trying out new designs to differentiate themselves from the pack.

The short-lived Kozy Camera Company did exactly that; and pretty much failed miserably. They believed a ‘bookform’ design offered the smallest camera for a 3-1/2" x 3-1/2" sized negative. The first image shown here is the cover art for the 1898 catalogue.

The two cameras shown in the second image are examples of the second and third Kozy models: 1897 No.2 Kozy Camera (left) and 1898 Pocket Kozy (right). These cameras open like a book with bellows pleats fanning out like pages. Although clever, the paper-thin leather bellows ended up being quite fragile and very few of these cameras survived.

The No.2 Kozy Camera (aka “flat face Kozy” to collectors) was acquired with its exceedingly rare leather carrying case for bicycles (third image). My enthusiasm for these odd cameras also lead me to find two original Kozy catalogues; of which one included a striking orange colored insert advertising the Carrying Case. 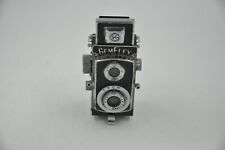 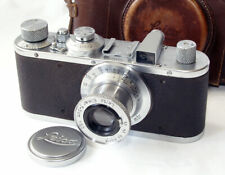 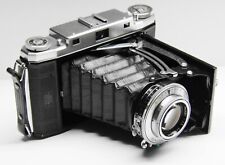