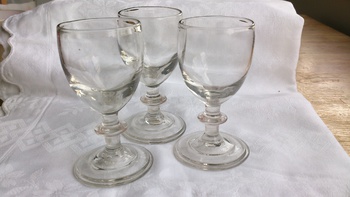 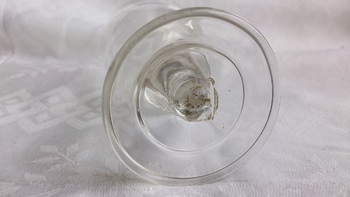 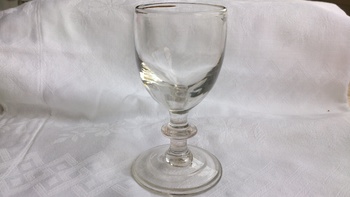 This is what we believe to be glasses dating from mid or late 18th Century, c1750-1780 or so. They were given to me and my husband as a gift from his relatives and they are said to be very old. They used to stand in a house dating from mid 18th century that our relatives unfortunately had so sell due to old age.

The glasses are in fine condition after being used for more than probably 200 years. I´ve seen other glasses very similar to these that was titled "firing glasses". They have a big foot and short stem and rough puntil mark on the foot. Hope you can see them, probably should have used a darker background. 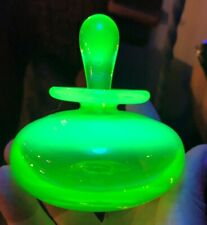