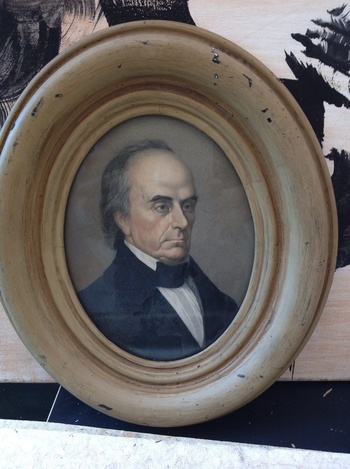 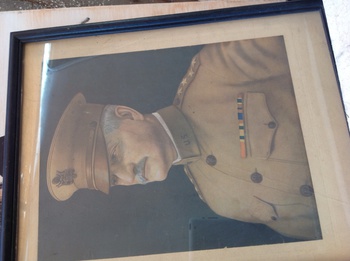 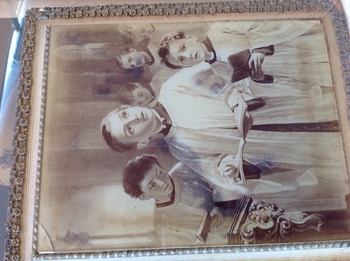 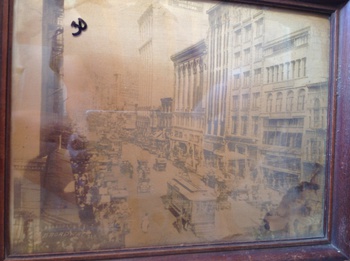 I just brought these home from an estate sale
I am excited to learn about my newest finds
Thanks!