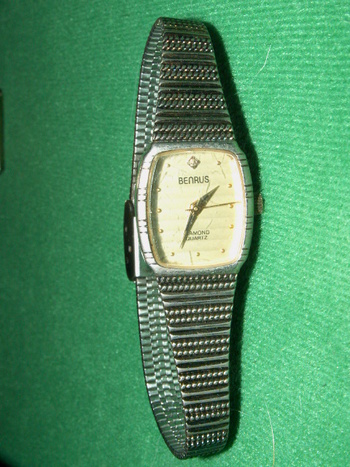 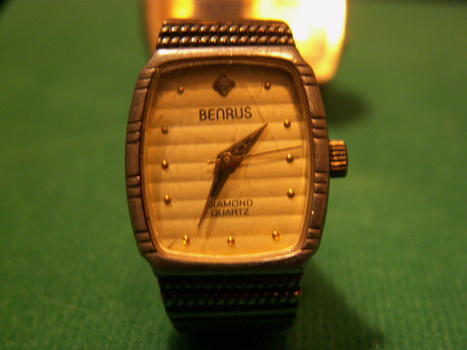 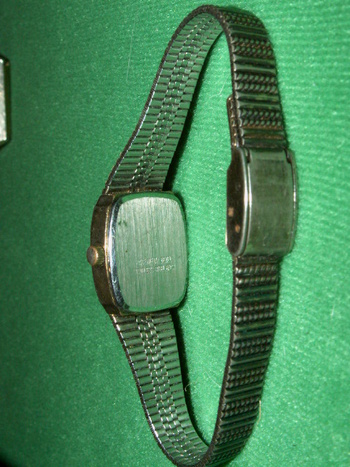 The Benrus Watch Company was founded in New York City in 1921 by Benjamin, Ralph, and Oscar Lazarus. The name "Benrus" originates from the combination of Benjamin Lazarus's first and last name. Benrus was headquartered in the New York City borough of Manhattan and had an additional assembly factory in Waterbury, Connecticut. Benrus typically purchased Swiss and some German-made watch parts and assembled the watches in both New York and Waterbury. Inexpensive Swiss parts after World War II contributed to the success of the company. However, import duties on Swiss watch parts in the 1950s, inexpensive Japanese watch imports in the 1960s, and the overall decline of the market for mechanical watches contributed to the company's eventual demise. Benrus made a wide variety of mechanical, self-winding, and digital watches. Two of its most famous models were the "Sky Chief" and the "Dial-O-Rama". The "Sky Chief" was a multi-function pilot's watch with day, date, and stop watch features that is highly prized by collectors, usually selling in the $500 – $1,200 range (2012 dollars). The "Sky Chief" was assembled with either a Valjoux or Venus movement that was purchased by Benrus. The "Dial-O-Rama" is also known as a "jump-hour" - a transition from a sweep hand to a mechanical/digital watch. Benrus also made Vietnam-era military watches with a "hack feature," as well as divers' watches. The military watches seem to often be later counterfeited or "reissued."
Benrus watches came in a wide variety of body shapes, including circular, tank (square), retangular and curved. They were typically made out of steel, gold or gold fill. The Benrus name was usually printed on the face in capital letters: BENRUS. The Benrus symbol, which is on some, but not all Benrus watches, is either three horizontally positioned stars (just below the name, BENRUS, on the face) or a horizontal rectangular bar split into red, white, and blue colors located below the BENRUS mark. Although its watches were not as expensive as Swiss watchmakers such as LeCoultre or Omega, or the American watch maker, Hamilton, Benrus made a wide variety of interesting and innovative watches. Its primary U.S. competitors were Elgin and Hamilton, the latter which it had once attempted to acquire. Its price points were typically between the higher priced Hamilton and the lower priced Timex. The Benrus Company was sold to Victor Kiam of Remington Razors in 1967, and filed for bankruptcy in 1977. In the 1960s, the Federal Trade Commission determined that Benrus marketing practices in terms of its published "list prices" were misleading for a minority of potential customers. Benrus also assembled and sold watches under its two lower priced lines: Sovereign and Belforte. Since October 2012, the new Benrus Watch Co is still working from Luxembourg. 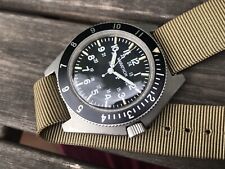 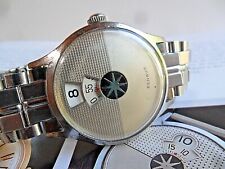 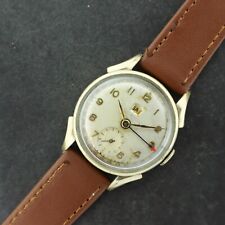 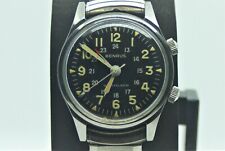