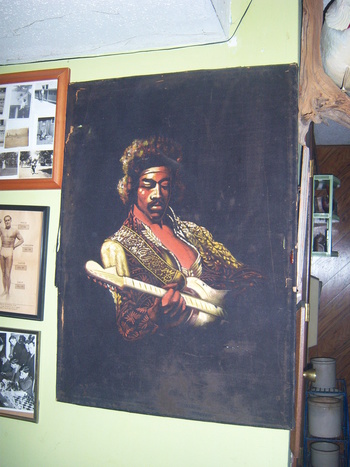 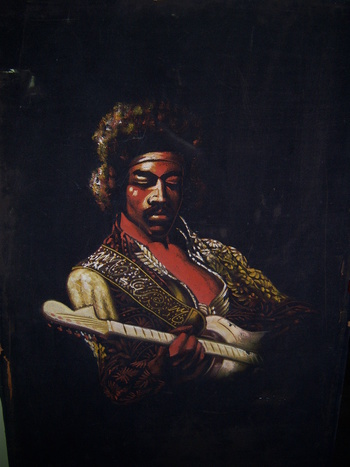 the story goes that this was painted and used at the 1967 monterey pop festival. my brother was dating a chick who was an artist at the festival with a stand for people to have their picture drawn or painted. she painted and displayed this on her tent, knowing jimi was going to play, as a draw to her talent. when the show was over, my brother ended up with this. at the time it was cool, but to big to haul back to kansas city so it was left in the keeping of a friend in cali. years later when he was downsizing, he offered it back to my brother. forever i tried to talk him out of it, and it finally took a couple of benjamins to do so. it now hangs in my boar's nest for the last few years. 25" x 35" 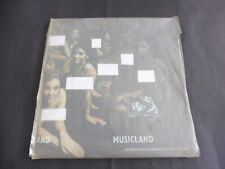 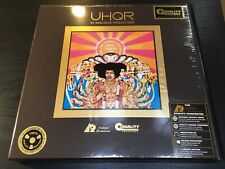 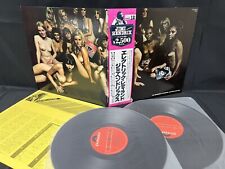 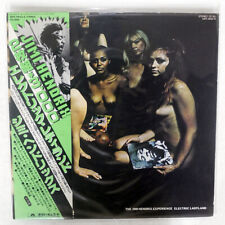