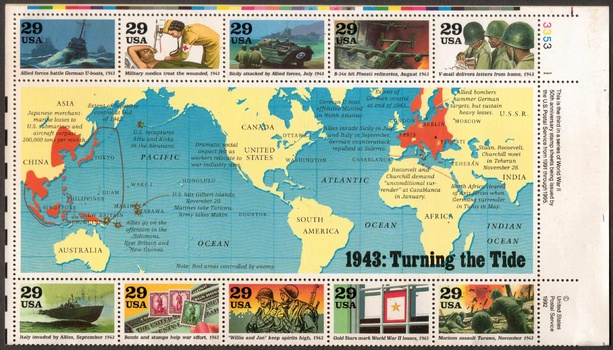 This is a 1993 Commemorative U.S. stamps Souvenir Mint Sheet (half)
This is the third of a series of five World War II 50th Anniversary sheets issued by the U.S. Postal Service from 1991-1995. Each sheet had a map design showing the current war efforts in both the European and Pacific theatres along with ten denominated postage stamps. I have all five mint condition sheets in my collection but only have this one as a full, two pane sheet with selvage borders. (The 1994 First Day postmarked issue - June 6, 1994 - is shown in both my "Postage Stamps U.S. FDC's" collection & also my "Militaria - Books & Paper")
TOPIC: World War II 1943: Turning the Tide / Issue date May 31, 1993
Scott catalog# 2765 for the Souvenir Sheet, single stamps denoted by a sequential letter from a-j - (10) stamps, two panes (20 stamps) on full mint sheet, all denominated 29¢

US Stamp Sheets
See all 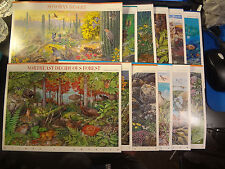 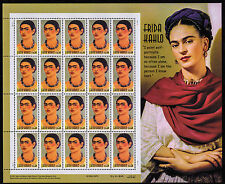 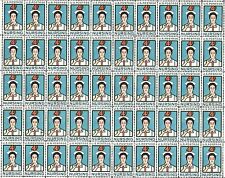