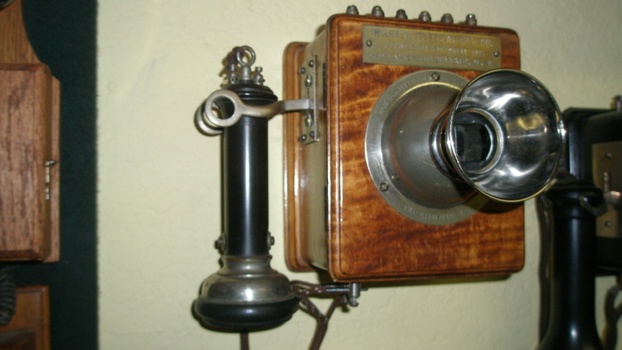 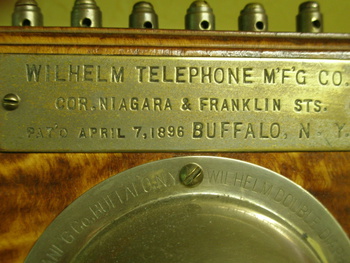 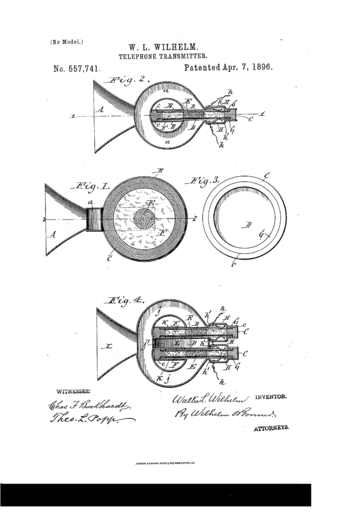 Saw Kalex1120 first posting of his Wilhelm intercom. The double diaphragm transmitter was patented by Walter Wilhelm on April 7, 1896. He tried to sell his patent to The Bell System they tested the transmitter and decided it would not suit their purpose. The Wilhelm Telephone Mfg Co was formed in Nov 1898. Wilhelm instruments were furnish with L.M. Ericsson Bi-polar receivers. By 1913 the company ceased operations.