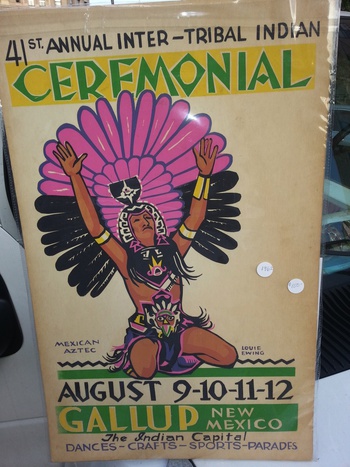 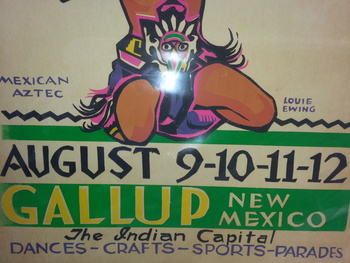 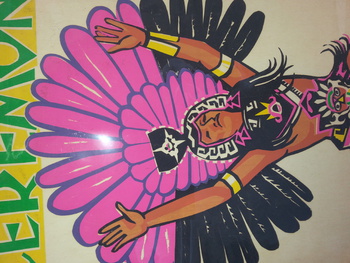 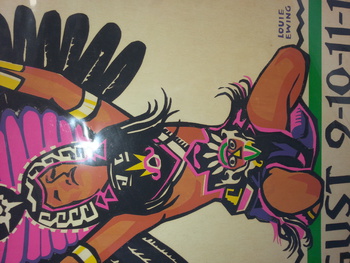 This image is that of an original silk screen poster of the 41st Annual Inter-Tribal Indian Ceremonial that took place in 1962 in Gallup, New Mexico.
The poster can attributed to Louie Ewing.

Louie Ewing was born in Pocatello, Idaho. In 1933 he moved to California and studied art in a junior college. He followed his art professor, Stanley Breneiser, to Santa Fe in 1935. There they both taught at the newly organized Eidolon Art School, which unfortunately closed after one year. Ewing married Marrie Breneiser, his teacher's daughter, in 1935, and the couple decided to stay on in Santa Fe.

He joined the WPA's Federal Art Project working under Russell Vernon Hunter. In the late 1930s the Washington, D.C. headquarters of the Federal Art Project sent Russell a group of materials on the process of silk screening with encouragement to spread the technique in the Southwest. Russell selected Louie Ewing as the person to master the technique and show it to others. Ewing headed the WPA printmaking workshop in Santa Fe. In short order, Ewing had set up a silk screening shop and was producing prints. Silk screening became a major artistic expression in the Southwest. Louie Ewing is viewed by some to be one of the first artists in the United States to "work creatively with serigraphy" on posters and book illustrations. He also did many landscape paintings of New Mexico.

In 1938, Federal Arts Project of New Mexico funded a Portfolio of Spanish Colonial Design in New Mexico; and with this, he began a long series of book publications in which his original silk screens were tipped into the books. Although Ewing was not the first produce silk screens for books, he was the first in the Southwest and it was an original innovation for him. In 1939, Kenneth Chapman, curator of the Laboratory of Anthropology in Santa Fe, collaborated with Russell Vernon Hunter in a WPA project for in which Ewing made silkscreen prints from his original paintings of fifteen Navajo blankets. The fifteen silk screens were each printed 200 times and the resulting portfolios were distributed to libraries, universities and museums.

Based on these publications, Louie Ewing is viewed by some to be one of the first artists in the United States to "work creatively with serigraphy" on posters and book illustrations. In addition to his books, Ewing produced many posters, including the posers for the Intertribal Indian Ceremonials held at Gallup, N.M., designing and printing them for 33 years. These posters have now become treasured collector items.

In the late 1940s Ewing taught at the Indian School in Santa Fe and trained a number of Native Americans in the silk screen technique. Later, in 1951, a group of Native Americans (Harrison Begay, Charles Barrow, and A. Hamilton Mencher) founded the Tewa Enterprises print shop in Santa Fe where the likes of Woody Crumbo, Harrison Begay and Gerald Nailor printed their work. Many Anglo artists also took up the technique, including many from surrounding states-Texas, Colorado, Oklahoma-who were exposed to silk screening while visiting Santa Fe. In a sense, Louie Ewing was the founder of this rich vein of Southwestern expression.

Ewing did not limit his artistic output to serigraphy. He also did many landscape paintings of New Mexico, working in nearly all media - watercolor, gouache, oil, stained glass, tile, sculpture. Ewing did not seek to acquire fame in the art world. His exhibitions were almost all confined to New Mexico.

Ewing continued to produce serigraphs throughout his life. His body of work is one of the monuments to New Mexico life in the 1930s-1970s. He died in Santa Fe in 1983. 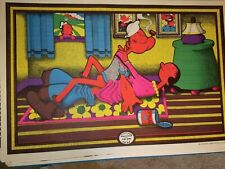 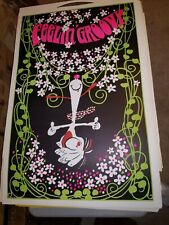 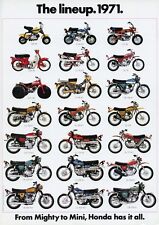