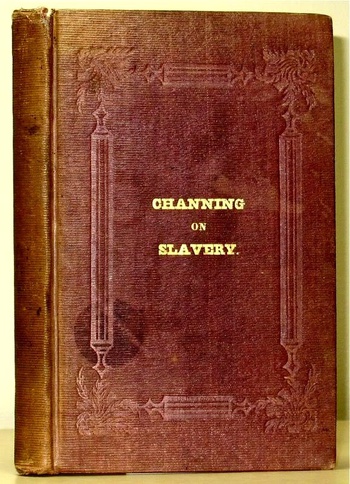 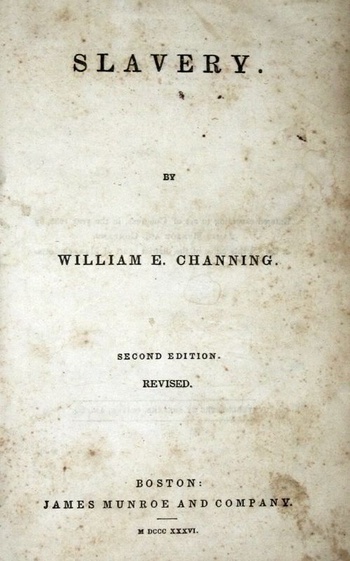 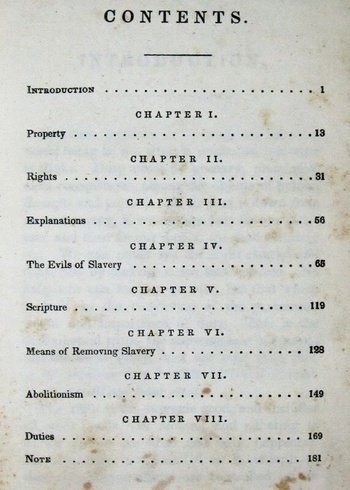 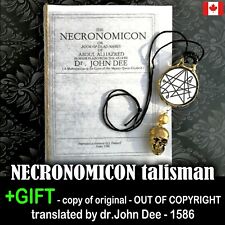 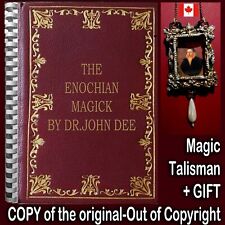 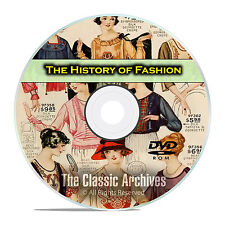 The History of American Fashion, Vi...
$7 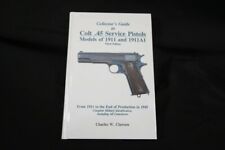