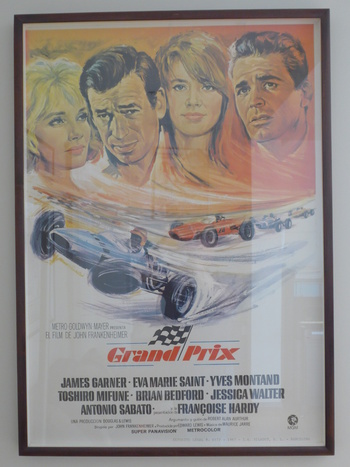 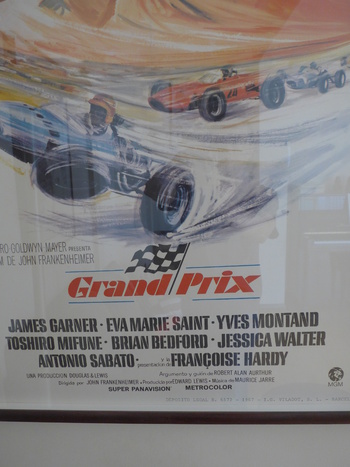 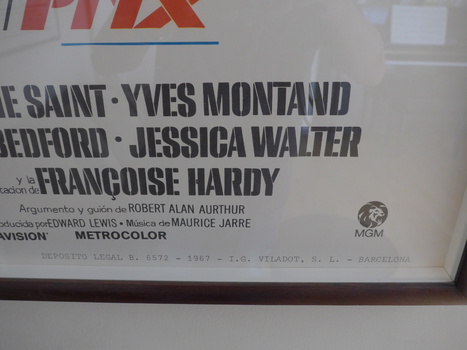 As a special tribute to one of my most favorite Hollywood movie legend, Mr James Garner, who passed away on the 19th July 2014 (aged 86), I am sharing today this original 1967 Spanish Edition poster of the motor racing film 'Grand Prix' (starring James Garner as Pete Aron - an American racing driver). The story follows the fate of four Formula One drivers through a fictionalised version of the 1966 Formula One season. One of the ten highest grossing films of 1966, Grand Prix won three Academy Awards for its technical achievements.