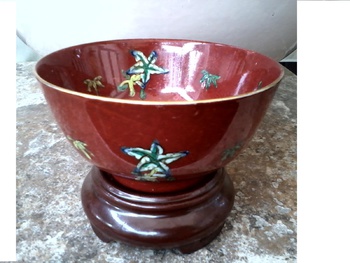 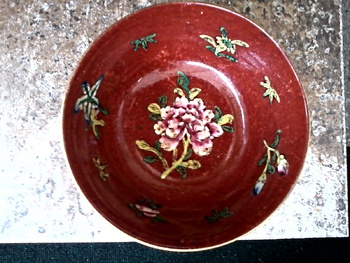 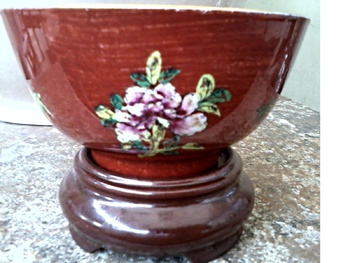 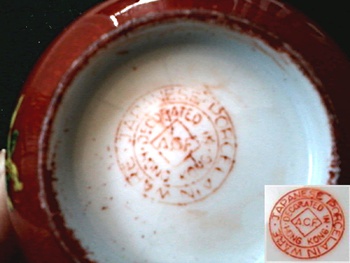 Found this pretty little 4 1/2 " bowl at Salvation Army this morning. It's faded stamp was hard to read but was easy to find on Gotheborg's site as mark #1395-1460. It reads " Japanese Porcelain Ware " ACF "Decorated in Hong Kong". So, this piece is white porcelain imported from Japan which was then decorated in Hong Kong with enameled decoration and a gilt rim. It dates to the 70's. -Mike-

Since adding enameled decoration on white porcelain is a small scale business that could be set up anywhere with very little capital, porcelain decorators probably moved from Canton to Hong Kong to set up shop there immediately by the time of its founding in the 19th century.
The Hong Kong porcelain trade hit its peak in the 1960s, with just over a hundred workshops in the Territory only. At this time the demand for Hong Kong decorated porcelain forced the workshops to also import white porcelain from Japan to be decorated in Hong Kong. Some trading agents specifically ordered plain porcelain from Japan. The quality and price appears to have been the same as the Chinese.
The porcelain trade thrived until the 1970s when trade, stocks and shares and the whole city began to take off in mid 80s, gradually making the HK properties the most expensive in the world. At this time porcelain trading, who required large shop areas, was gradually pushed out of the game.
Under this headline we will try collect all marks used by the Hong Kong enameling workshops. 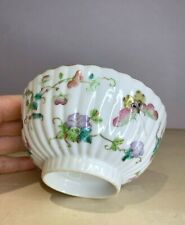 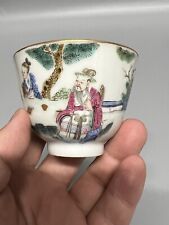 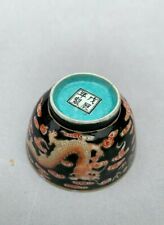 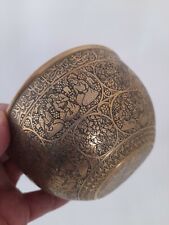