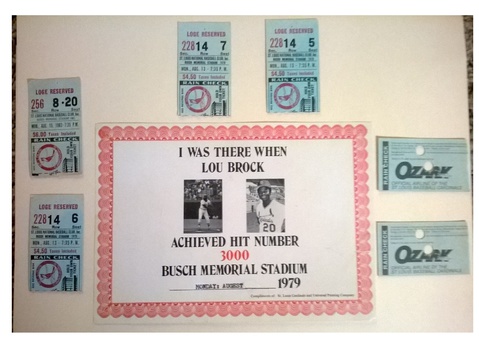 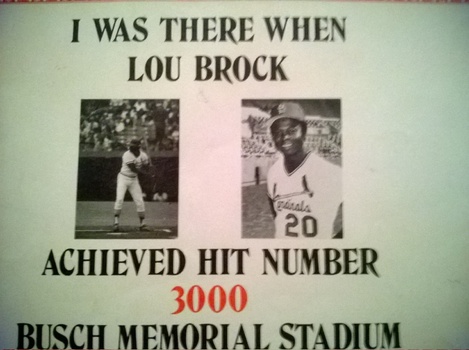 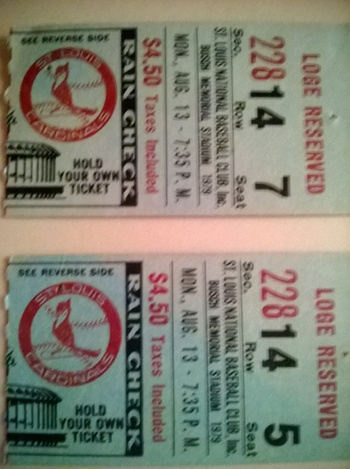 I'm very lucky to have been able to attend this Baseball game which will always be a point in history MLB and the fans will remeber... Monday 8 / 13 / 1979 Enjoy...

Lou Brock...
Lou was best known for his base stealing prowess, proved his consistent, top-notch play at the plate by garnering his 3,000th hit on August 13, 1979. Ironically, the historic safety came against the Chicago Cubs, the club that had traded him over 15 years earlier for Cardinal pitcher Ernie Broglio. At the time, the deal seemed one-sided: Brock was a .257 hitter with just 50 stolen bases in two-and-a-half seasons with the Cubs, while Broglio had won 60 games for the Cardinals from 1960-1963. But following the trade, Brock blossomed: hitting .348, stealing 33 bases, and pacing the Cardinals to the World Championship. Meanwhile, Broglio faltered, winning just 4 games the rest of the season and 7 games over the rest of his career. 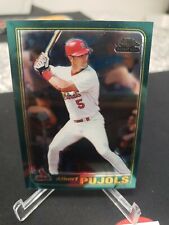 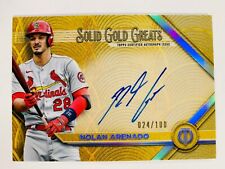 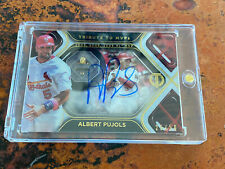