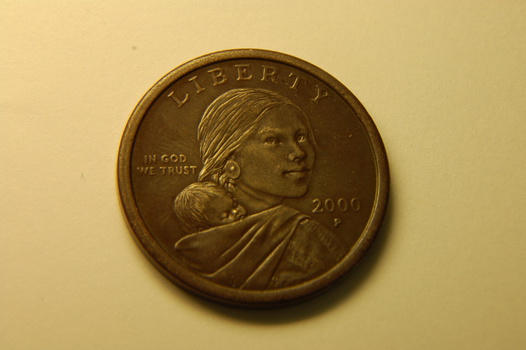 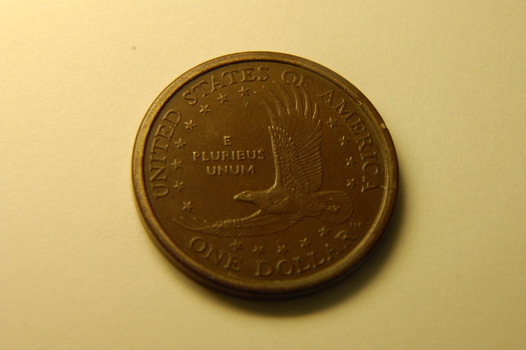 So 12 years ago I was waiting tables at Outback. I had a really rude customer that left me this coin on a $140 tab. I was irrate. As I always do, I took any change I had received that looked different or what have you and threw it in a cigar box. Thats where it remained until a month ago when I saw my exact coin on Amazon for $140,000. I was stunned and I am still in disbelief that I could have one of these coins as only 10 are known to exist out of over 770 million minted that year. I am wanting to get it graded to prove if it is what I think it is. Coin dealers where I live all tell me its just tarnished or that no such coin exists. Its not even listed in the redbook they say. I hope I can prove them wrong. For now it reside in a safety deposit box.