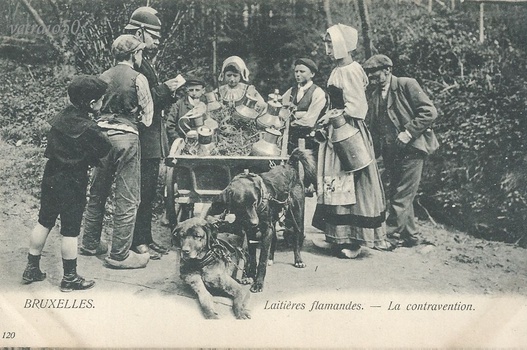 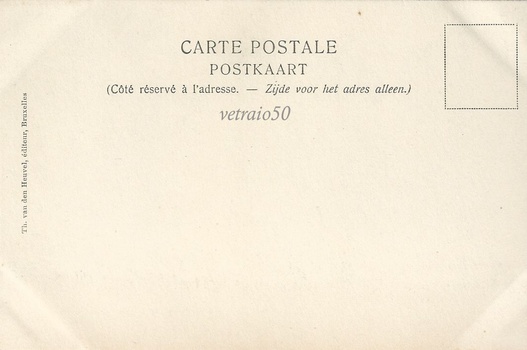 The third of the cards on the 'Milk Maid' or 'Melkmeisje' topic is this crowd scene on the road to market. Very staged. The same maids, assorted local extras and the man in uniform. This is my favourite of the three for sure.

These 'Vlaamse melkmeisje' cards were very popular and I was lucky that Septimus and Clara Miller saw their appeal while they visited Belgium in 1907 and bought three.

The third card has the added element of a policeman fining the young milkmaid.

"Milk Girls had the bad reputation of diluting the milk with (impure) water. Therefore, the quality of the milk was controlled by the police. This situation was a favorite image for photographers. These are dozens of examples preserved and issued as postcards until after the Second World War.
As the storage processes improved and dairies would buy the milk on the farm this profession systematically disappeared . "
http://nl.wikipedia.org/wiki/Melkmeisje_(beroep)

It seems that dog-carts were widespread on the Continent in Belgium, France, the Netherlands and Switzerland well into the early twentieth century. They were displaced by the motorcar. Roads and country lanes were much more dangerous places with cars hurtling down them at break neck speed. Dog carts disappeared quickly but horses and mules still competed with the car on the roads to market.

I have read that "Dog-carts were also used in Quebec, Canada around the same period, the wares including newspapers and water dispensed from a large keg. "

These days we see images of working dogs and we think "cruel servitude". The reality is said to have been quite different and the majority of dogcart owners regarded their dogs as friends.

There is a modern-day sport called 'carting' : an entertainment involving large dogs pulling dog carts. See the link below for some 'happy pix'(?)! 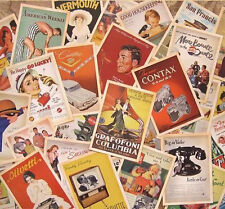