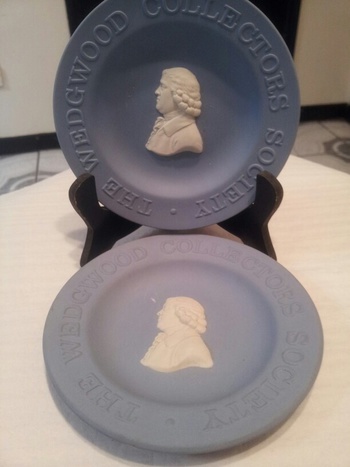 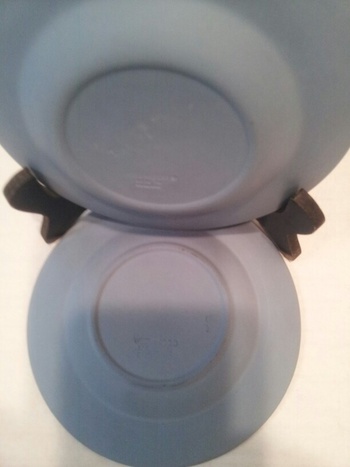 I do own a few pieces of Wedgwood

Copied:
Josiah Wedgwood and Sons, commonly known as Wedgwood, is a pottery firm owned by KPS Capital Partners, a private equity company based in New York City.[1] Wedgwood was founded on 1 May 1759[2] by Josiah Wedgwood and in 1987 merged with Waterford Crystal to create Waterford Wedgwood, an Ireland-based luxury brands group. After the 2009 purchase by KPS Capital, Wedgwood became part of a group of companies known as WWRD Holdings Ltd, an acronym for "Waterford Wedgwood Royal Doulton."