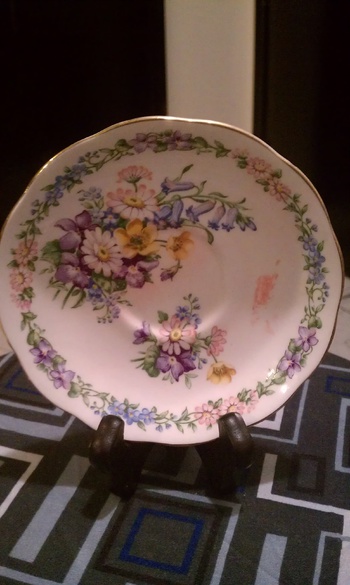 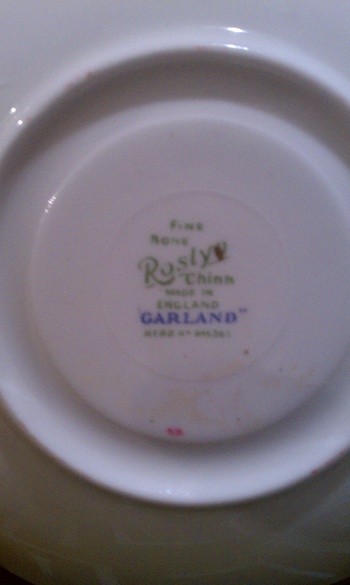 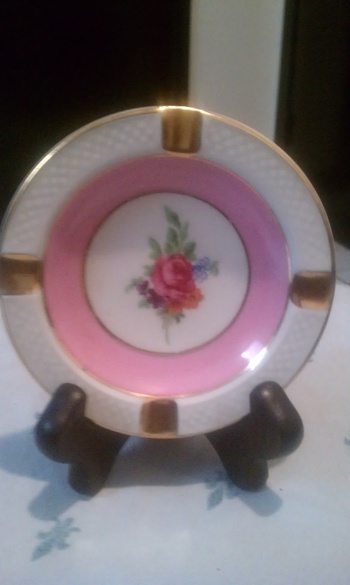 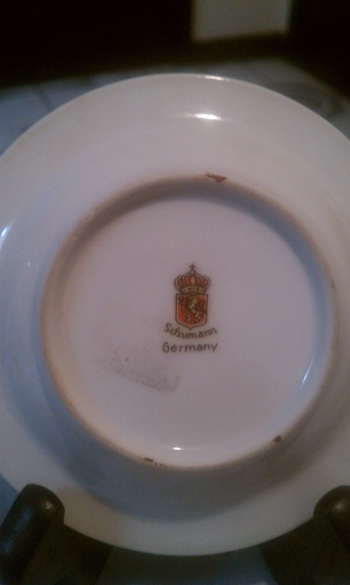 Copied
Bone china is a type of soft-paste porcelain that is composed of bone ash, feldspathic material, and kaolin. It has been defined as ware with a translucent body containing a minimum of 30% of phosphate derived from animal bone and calculated calcium phosphate.[1] Developed by English potter Josiah Spode, bone china is known for its high levels of whiteness and translucency,[2] and very high mechanical strength and chip resistance.[3]
From its initial development and up to the later part of the twentieth century, bone china was almost exclusively an English product, with production being effectively localised to Stoke-on-Trent.[4] Most major English firms used it, including Mintons, Coalport, Davenport, Derby, Herculaneum Pottery, Wedgwood, and Worcester. In an English context, references to "china" or "porcelain" often actually mean bone china.