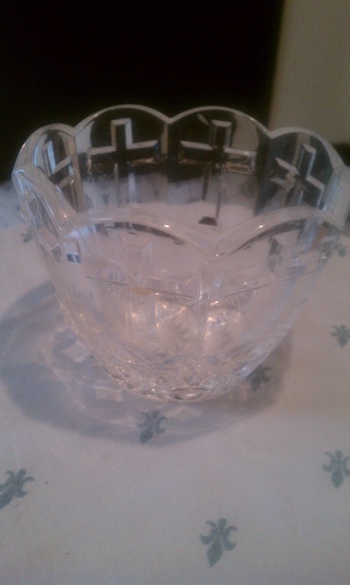 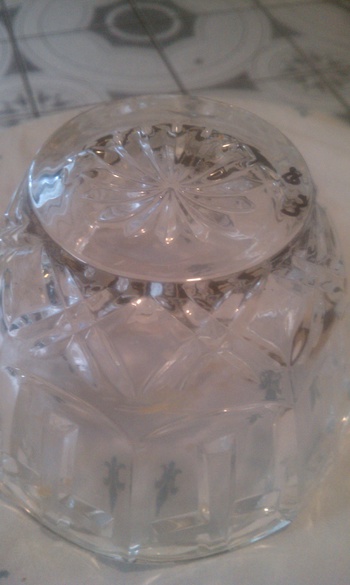 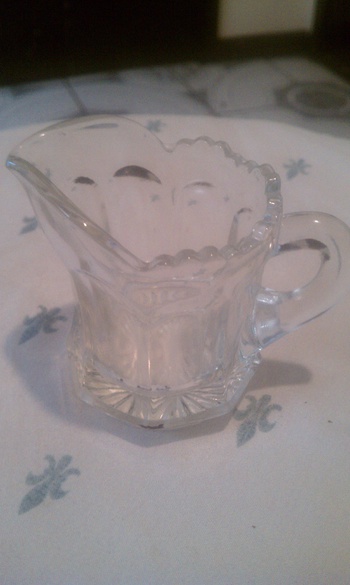 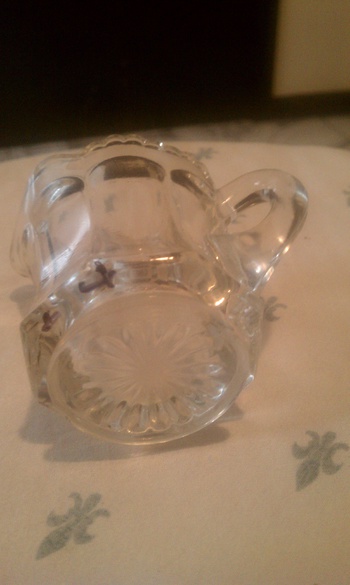 Copied;
The American Brilliant Period in cut glass history began around 1850 and lasted into the early 1900s. IMMIGRANTS HELPED supply glass houses in the United States with skilled cutters allowing them to develop a product rivaling European cut glass. Prior to that time, most cut glass pieces were produced in England, Ireland and France.

When American manufacturers displayed their wares at the Centennial Exposition in Philadelphia in 1876, their clear, bright, leaded glass garnered new respect when compared to glass exhibited from other countries. From that point on, American cut glass became extremely popular as gift items and most mid-income to affluent households held at least a few pieces to grace their most elegant tables. 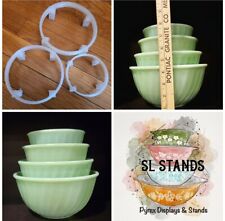 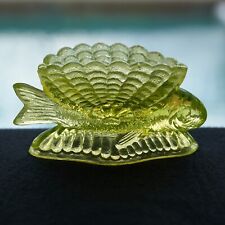 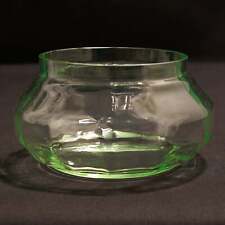