For the record, I was not there, but a friend who works for the concert promoter was, and today she gave me one of these cards, which were handed out to people at the conclusion of the three-hour concert. All reports indicate that he played every bit as well and spirited as his recent concert in Minneapolis.

McCartney's former band played its last concert at the 'Stick on August 29, 1966, so Sir Paul thought it might be fun for his current band to close Candlestick, which is being torn down later this year. This was the last event there. 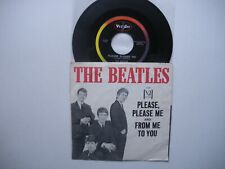 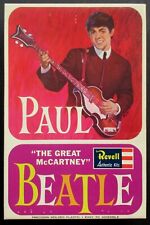 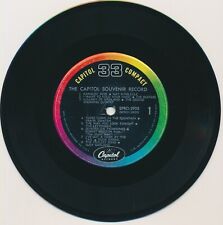