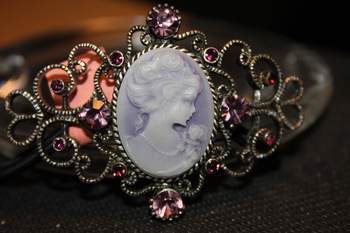 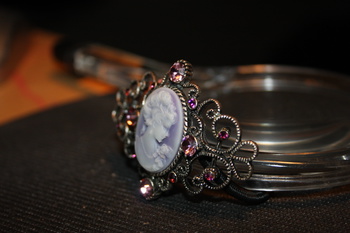 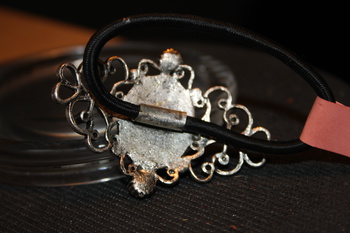 Copied;
Cameos are one of the most iconic pieces of jewelry in the ANTIQUE JEWELRY industry. Nearly every person knows what they are even if they know absolutely nothing else about antique jewelry. Cameo jewelry has been around for centuries with early examples dating back to the 3rd century BC, and because they have been so popular throughout different eras, many PEOPLE have a cameo that they have inherited or admired on someone in their family. Surprisingly though, many people have trouble telling the difference between a real cameo and a fake one.