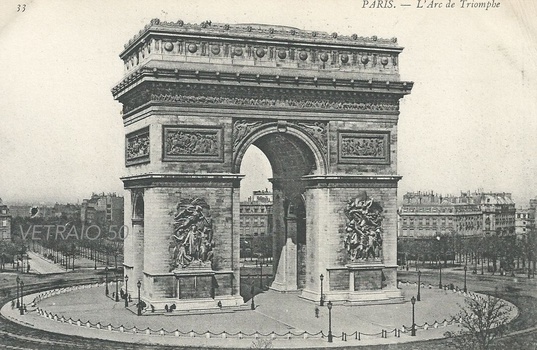 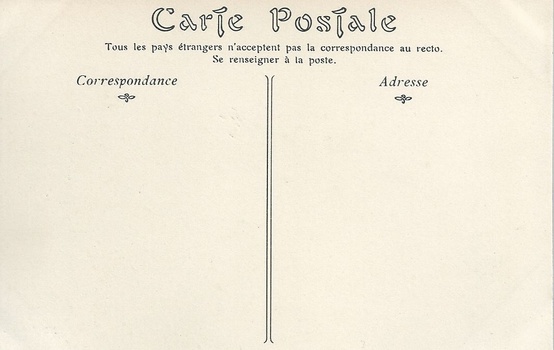 These days the grand plaza where the Triumphal Arch stands is called Place Charles-de-Gaulle. The earlier name was Place de l'Étoile or Star Square! It is still often referred to by its original name, and the nearby metro station retains the designation Charles de Gaulle - Étoile.

The original name for the area was Butte Chaillot or "Chaillot Mound" a place where several hunting trails converged west of the King’s Palace.

Around 1777 the Marquis de Marigny, director general of the King's Buildings, completed the planting of the gardens of the Champs-Élysées and paved the roads around Butte Chaillot as a junction in a star pattern.

It lies on what is called these days the “Axe Historique”: a trail of historic monuments that move west from the Louvre.

The monumental Arc de Triomphe was built there by Napoléon Bonaparte to celebrate his victorious battles. In fact Napoléon had two arches built. The first was built at the entrance to the old Tuilleries Palace at Carrousel in 1806 to commemorate his victory at the Battle of Austerlitz in 1805.

Napoléon was not satisfied with this smaller arch and commissioned a larger arch at Étoile not long after. Unfortunately it took thirty years to build.

Napoléon’s ambition was to make Paris the most beautiful city in the world. In March 1806 the architect Jean-François-Thérèse Chalgrin was given the task of finding the best location for the arch dedicated to the glory of the Grande Armée. On May 9th, Napoléon agreed to the site: Place de l’Étoile and work began in August 15 to coincide with Bonaparte’s birthday.

Work continued on for years but was halted by the defeat of the Emperor in April 1814.

Modifications were planned to complete the project in 1824 but stalled due to political machinations. The project was taken over by Guillaume-Abel Blouet who would see to the completion of the Arch in 1836. This was fifteen years after the death of Napoleon in 1821.

Chalgrin’s astylar design is a Neoclassical version of the Arch of Titus located on the Via Sacra just to the south-east of the Forum in ancient Rome. The Roman arch is 50 feet (15m) high and 39 feet (12m) wide.

The decorative style of the Arch is entirely of the tradition of sculpture from the first half of the nineteenth century. The major academic sculptors of France are represented in the sculpture of the Arc de Triomphe, namely Cortot, Rude, Étex, Pradier and Lemaire.

The famous of them all is called La Marseillaise by François Rude.

The Unknown Soldier was not buried beneath the Arch until 1921; the eternal flame two years later.

It has became one of ‘THE SYMBOLS of PARIS’.

Twelve roads converge there - traffic chaos these days!
But in this image c 1905 the traffic is almost invisible – faint blurs.
The speed of the cars is not much faster than that of the blurred images of pedestrians.