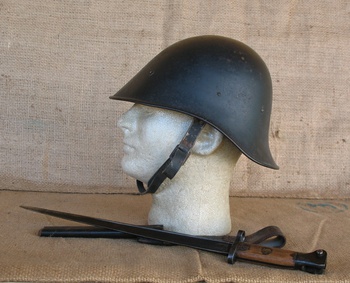 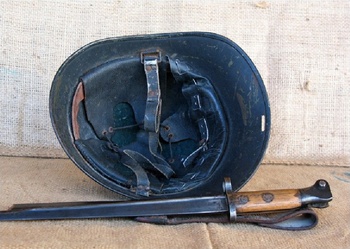 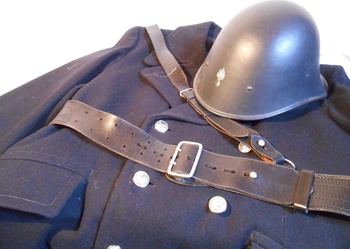 The history of the Netherlands from 1939 to 1945 covers the events in the Netherlands that took place under the German occupation that started on May 10, 1940 with the Battle of the Netherlands. The Netherlands hoped to stay neutral when World War II broke out in 1939 but this hope was ended when Nazi Germany invaded in May 1940. On May 15, 1940, one day after the Bombing of Rotterdam the Dutch forces capitulated.