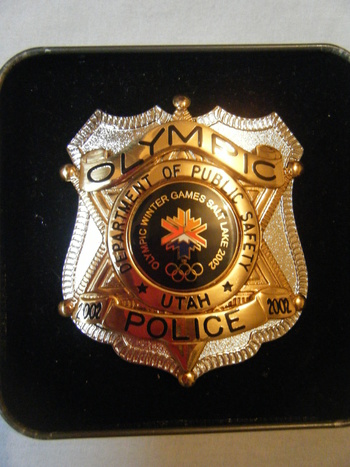 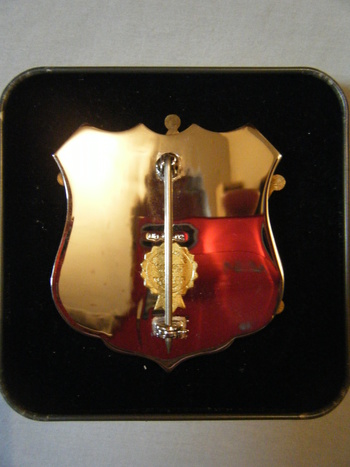 MINT UTAH POLICE 2002 OLYMPIC WINTER GAMES BADGE BY SIMBOL ARTS-The 2002 Winter Olympics, officially the XIX Olympic Winter Games , were a winter multi-sport event that was celebrated in February 2002 in and around Salt Lake City, Utah, United States!!
Traded with a friend from there!!