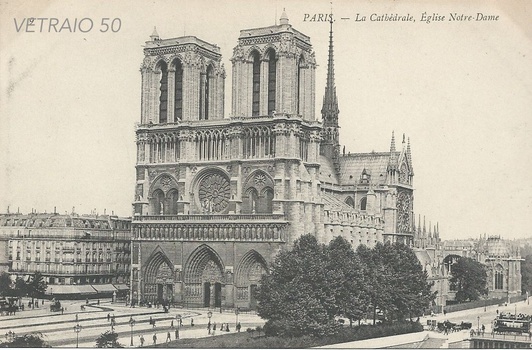 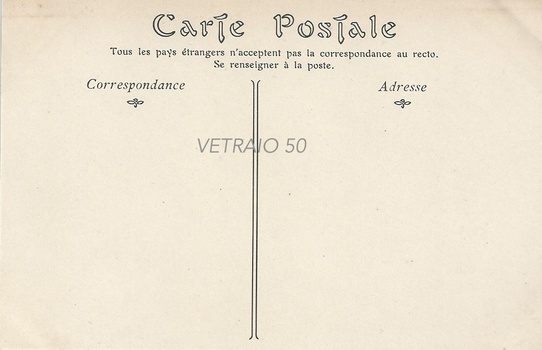 "John of Jandun recognized the cathedral as one of Paris's three most important buildings in his 1323 "Treatise on the Praises of Paris":

'That most terrible church of the most glorious Virgin Mary, mother of God, deservedly shines out, like the sun among stars. And although some speakers, by their own free judgment, because [they are] able to see only a few things easily, may say that some other is more beautiful, I believe however, respectfully, that, if they attend more diligently to the whole and the parts, they will quickly retract this opinion. Where indeed, I ask, would they find two towers of such magnificence and perfection, so high, so large, so strong, clothed round about with such a multiple variety of ornaments? Where, I ask, would they find such a multipartite arrangement of so many lateral vaults, above and below? Where, I ask, would they find such light-filled amenities as the many surrounding chapels? Furthermore, let them tell me in what church I may see such a large cross, of which one arm separates the choir from the nave. Finally, I would willingly learn where [there are] two such circles, situated opposite each other in a straight line, which on account of their appearance are given the name of the fourth vowel [O] ; among which smaller orbs and circlets, with wondrous artifice, so that some arranged circularly, others angularly, surround windows ruddy with precious colors and beautiful with the most subtle figures of the pictures. In fact I believe that this church offers the carefully discerning such cause for admiration that its inspection can scarcely sate the soul.'

The same questions have been asked for nearly 700 years!