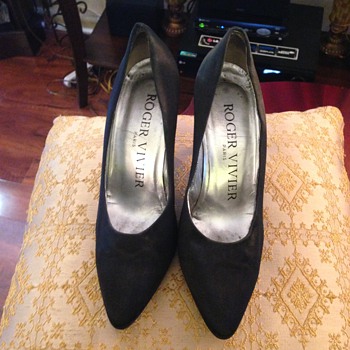 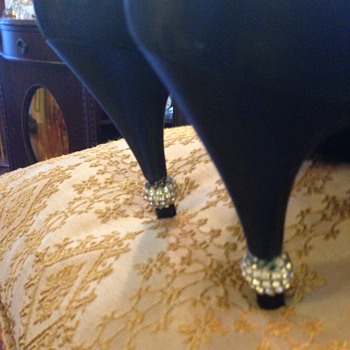 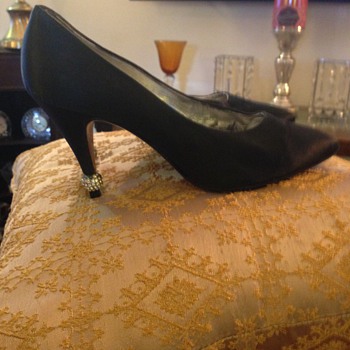 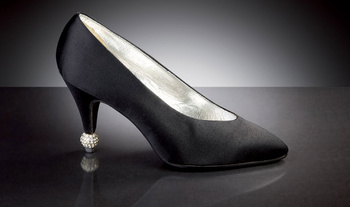 I have a pair of Roger Vivier Boule Pumps that are in decent condition, that I bought from a local thrift ship. I later discovered that these shoes were originally designed for actress Marlene Dietrich in 1953, by none other than Roger Vivier himself!. Not sure if they were mass produced later or how long after they were designed for the actress, they were produced. They look quite vintagey and looks as if they can be a great collectors item or vintage auction item. I'm also including a photo from The Roger Vivier Design House and the link.