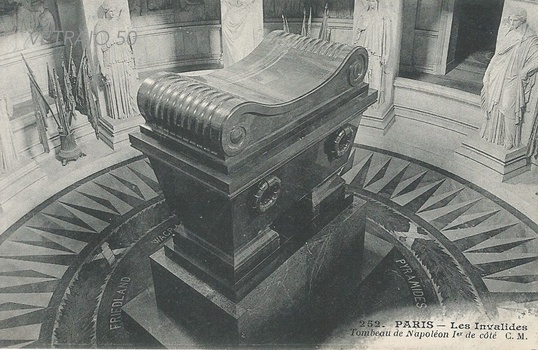 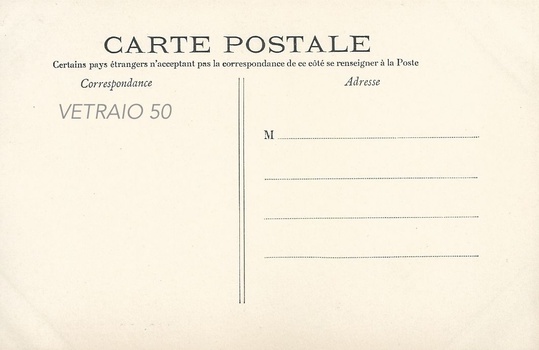 Napoleon Bonaparte died of Pyloric cancer on May 5 1821 on the island of Saint Helena. A delicate political situation!

News of his death from London was announced in Paris the following July.

Napoleon was initially buried in the Sane Valley on Saint Helena aka Valley of Willows, Geranium Valley, the Valley of the Tomb - in French ‘la vallée du Géranium’. It is said that Bonaparte chose this site himself if his ‘cendres’ were not to be returned to France.

But twenty years later Franco-British relations had thawed considerably and there were some new problems in the Middle East.

On July 7, 1840, British and French representatives boarded 'La Belle Poule' – a frigate painted black for the occasion—to begin the journey that would later be called ‘le Retour des Cendres’: the return of the 'ashes' of Napoleon Bonaparte.

The Emperor’s remains arrived in Paris on December 15 1840 and processed down the Champs-Élysées to a temporary site at St. Jérôme’s Chapel at Les Invalides.

The final resting place and the necessary renovations at the Église du Dôme were not finally complete until 1861.

No expense was spared.

Bonaparte's body lies in six separate coffins made of iron, mahogany, two of lead, ebony, and an outer one of red porphyry.

The tomb sits on a green-granite pedestal surrounded by a list of his great victories on the floor around him:

It really is a sight to see!