The illustration shown above was reprinted from the September 30, 1876 edition of "The Graphic," a British illustrated newspaper first published in 1869. The illustration entitled "The Game of Lacrosse: Positions of the Players" was published during a visit by Canadian players, including some Iroquois, to the British Isles during the summer of 1876. Coincidentally, just this week an Iroquois team made up of players from the USA and Canada was prevented from traveling to the UK for an international lacrosse tournament because they insisted on using passports issued by the Iroquois nation rather than US or Canadian passports.
Note: I have the original copy of "The Graphic" from which this picture is reprinted. 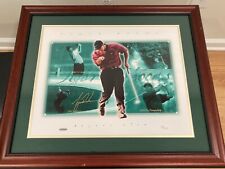 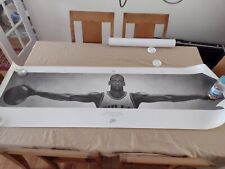 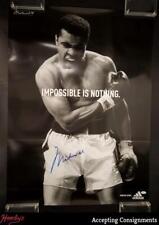