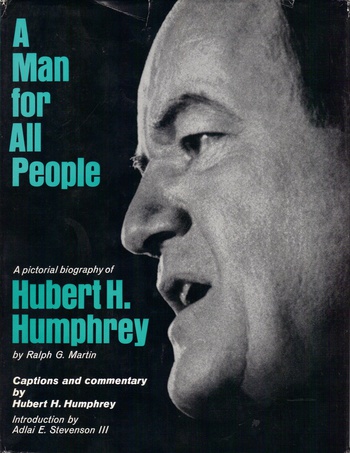 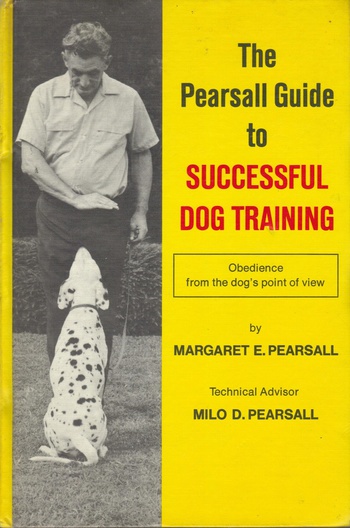 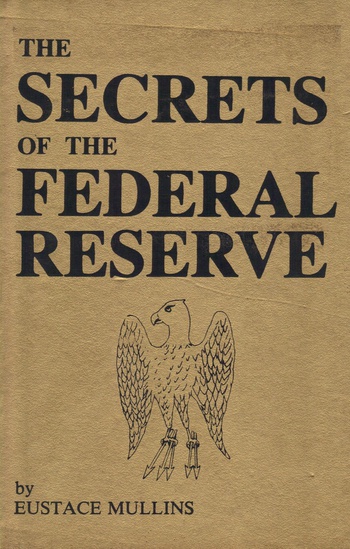 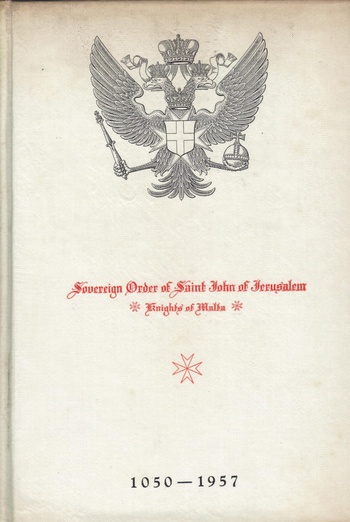 This is quite a group. HHH is autographed by HHH. The Pearsall Guide is signed by both Margaret and Milo. Secrets is signed by the author.

The Sovergein Order of St John of Jerusalem is signed by it's author, Colonel Thourot Pichel and inscribed to Captain Richard Blackburn Black. The book turns out to be total fiction and Colonel Pichel a glorified con-man. Captain Black (later Admiral) was in Byrd's second Antartic Expedition. He was also in charge of Howe Island for Amelia Erharts landing and actually monitored her last transmission.