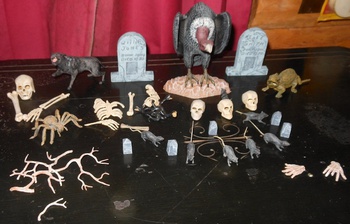 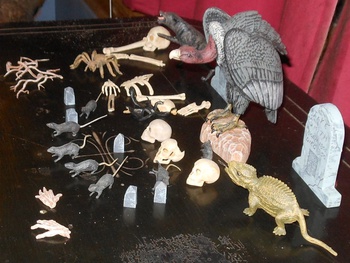 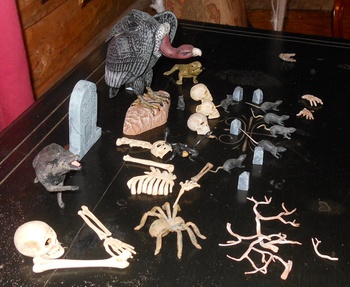 RARE CREATURE FROM THE BLACK LAGOON...
$16