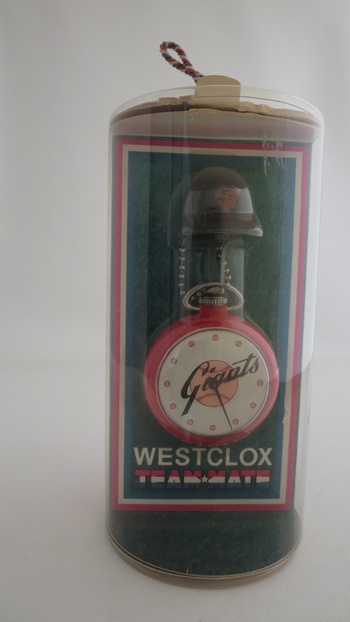 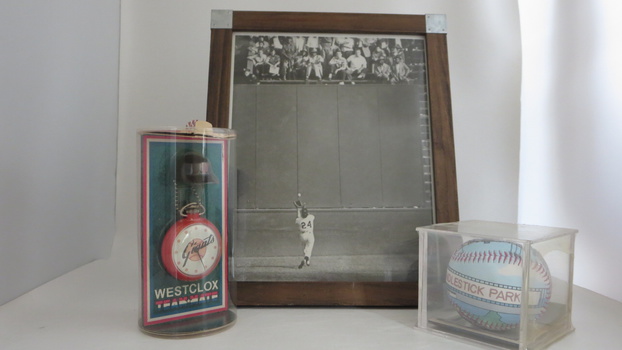 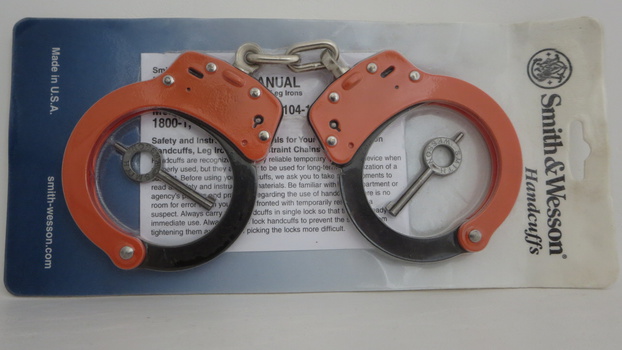 Photo #2: Westclox Giants Pocket Watch, Photo of The Catch & a 1996 Welcome To Candlestick Park collectable hand designed baseball by UNFORGETABALL, limited edition collectors series baseballs.
THE CATCH:
On September 29, 1954, Willie Mays, centerfielder for the New York Giants, makes an amazing over-the-shoulder catch of a fly ball hit by Cleveland Indians first baseman Vic Wertz to rob Wertz of extra bases in Game 1 of the 1954 World Series. The catch has gone down as one of the greatest in the history of baseball.

As a long time San Francisco Giants fan, I have to say, GO GIANTS!!!!!!