I spent the summer of 1980 in Egypt as a consultant/coach for the Egyptian Basketball Federation. 1980 was the year that the USA boycotted the Olympics to protest the Soviet invasion of Afghanistan. The Egyptians joined in the boycott and did not participate in the 1980 Olympics. It was just eight years since the Russians were forced to remove their military advisors from Egypt and there was a lot of anti-Soviet sentiment in the country. I was given the anti-Soviet booklet depicted above by one of the Egyptian basketball coaches, who also happened to be an officer in the Egyptian army.
Being hired to coach in Egypt was a unique experience for me. Sadat had just traveled to Israel to meet with Begin and there was a softening of the hostile relations between the two countries. My being hired by the Egyptian Basketball Federation was unique at that time because in addition to being an American, I am Jewish and was on the coaching staff of the USA basketball team in the 1977 Maccabiah Games in Israel. 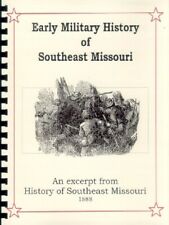 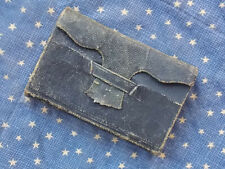