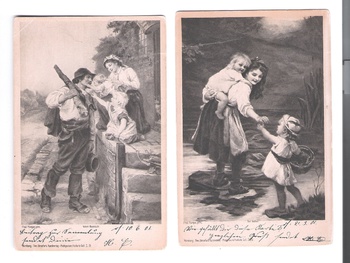 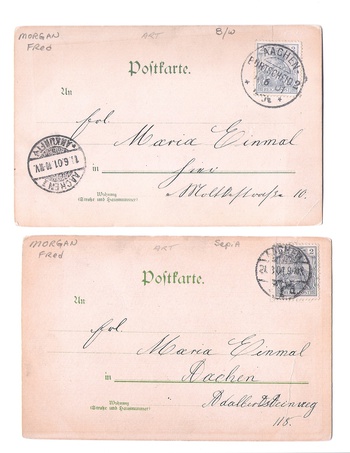 Who is Fred Morgan and where can I find further info on him and his works? Any help appreciated.