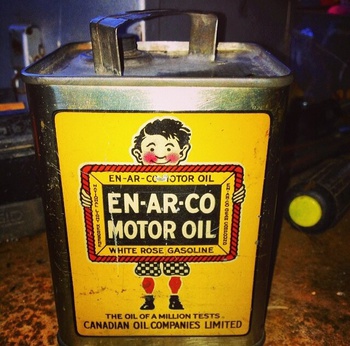 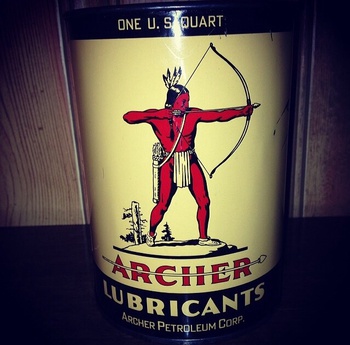 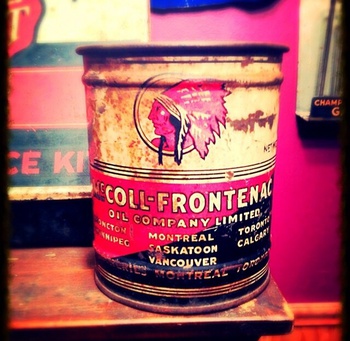 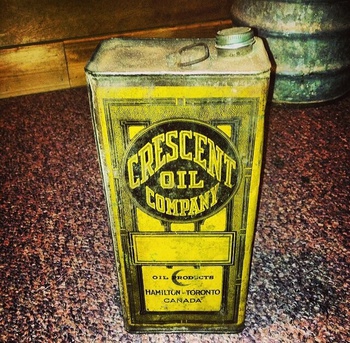 The first one isn't an oil can but rather a coin bank. They are fairly rare and sought after in the Canadian market and still has the original handle which is always missing. The Second is an Archer 1 quart oil can which is near mint and full. The third is a 1920's McColl Frontenac grease can that has took it's place in my collection. The fourth is a rare can I found last year at another collectors house, to my surprise he sold it to me fairly cheap.