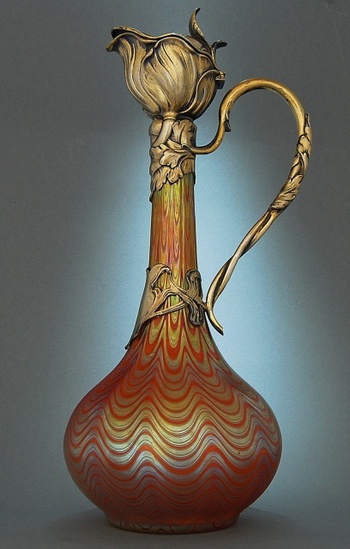 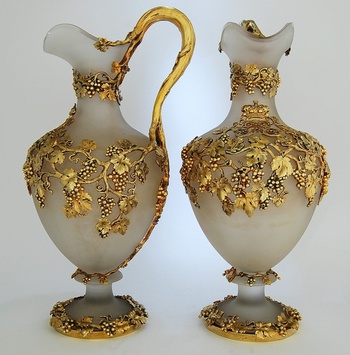 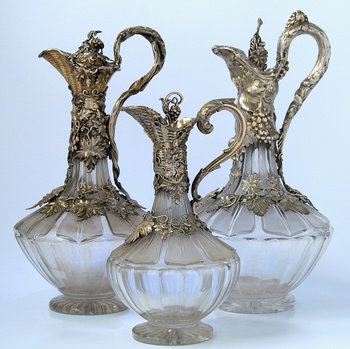 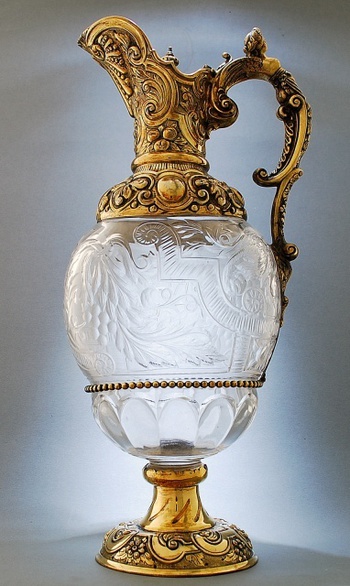 I have been collecting these silver mounted Jugs for more than 20 years now - many of them i found on Ebay.
At the moment i have about 400 Jugs - ( most of them are english but i also adore french or austrian jugs )but the most interesting thing for me is to maximize the quality and not the quantity.
My collection can be seen at " www.karaffensammler.at " which is a non commercial site.
Actually i am collecting with passion and sometime with patience as well - and if somebody would ask me " whats your top favourite jug ? " .. i think i would answer : " The next one which comes along ...."

p.s. i ´d love to get in touch with other claret jug collectors ! 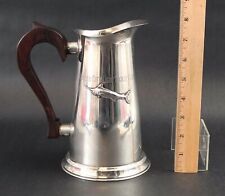 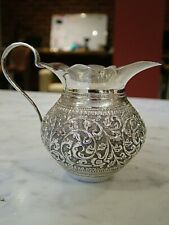 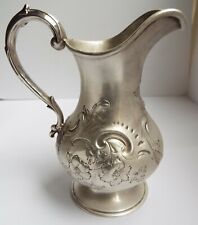