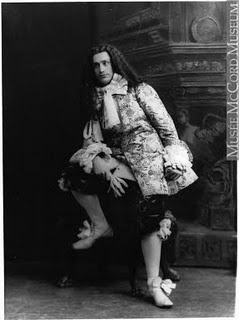 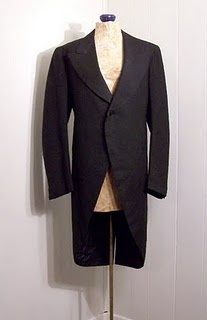 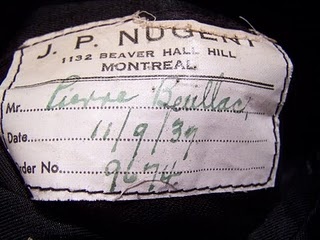 I love gentleman's bespoke tailoring and have an affinity for vintage tuxedo coats, in particular, tuxedo tails.

A recent acquisition of a 1939 grey wool tuxedo tails was a pleasant surprise. Tailored by J.P. Nugent of Montreal for Mr. Pierre Beullac, I had in my hands a little bit of Canadian history.

Pierre Beullac was a Canadian lawyer then a judge. His father arrived in Montreal, Canada in 1874 and established himself as a decorator of churches then later ballrooms. Pierre Jr. was a founding member of the Canadian Club of Montreal and Vice-President. This club tradition continues to today and is a forum for great minds and thinkers, a prestigious forum that has included an incredible array of world re-known guest speakers.

Not knowing how to price this item for my store, I decided to part with it on ebay. Honestly, I wanted to add it to my personal collection, but something was telling me otherwise. About two days into the auction I was contacted by Mr. Beullac's great-granddaughter who happens to live in Montreal, Canada. To my considerable delight, she won the auction and was so happy to have an heirloom of her great-grandfathers' return home to it's roots. In her words, 'It was meant to be'.

Stories like these secure my love for vintage clothing and the field of work I have chosen. Several times now I have had the honor of returning a prized possession or a family heirloom back to where it belongs. The sensation of a unique discovery, researching, contacting various experts within the field - all produce the feeling of being an archaeologist. What a treat! 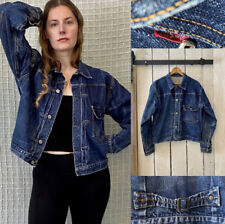 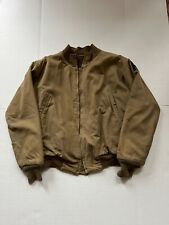 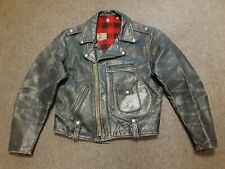 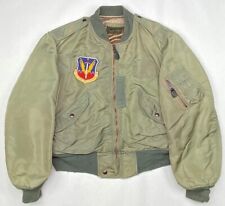