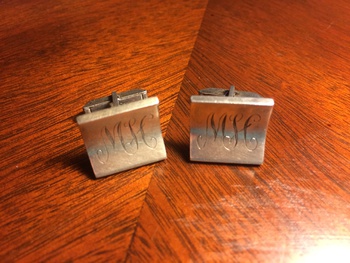 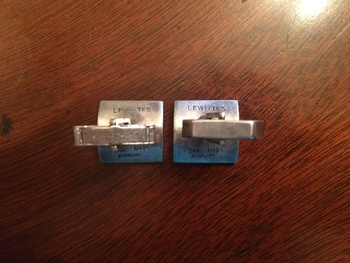 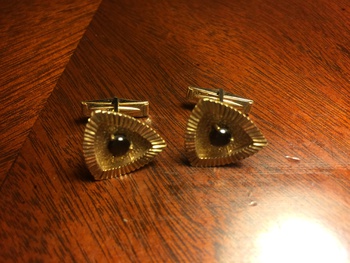 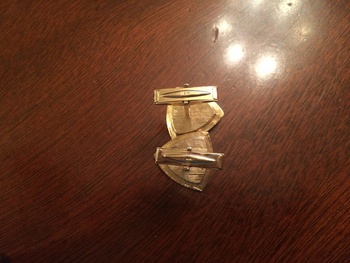 Of the 200 pairs of cufflinks that I own, 198 of them hold little monetary value, with the average pair fetching maybe $10-15 on eBay, tops. Some a little more, and many less. I collect vying toward quantity and variety, as opposed to high value or rare/precious metals or gemstones. Most of my collection are Swank, Hickcock, or other value minded brands.

Having said that, I present the only pairs in my collection (that I am aware of) that hold some real monetary value.

The first pair is a vintage set that my wife got me past year on my birthday. It actually came with provenance and a detailed backstory. They are Sterling silver (marked on back) and signed by the artist, Lewittes. The artist, Esther Lewittes, started designing jewelry in the early 1950's and continued through the 1970's. She was based in Southern California, and her jewelry was sold through prominent jewelry stores such as Georg Jensen and others until she finally opened her own store on La Cienega and then Melrose in Downtown Los Angeles. Known for her modernist Sterling Pieces such as these cufflinks, her pieces were completely handmade.

What is an especially nice touch is that they happen to have been monogrammed back when they were originally sold (probably around 1955), and the original owner had my same initials (MH), so they were really a perfect gift.

The second pair was appropriated from my Dad's jewelry box in the 1980's. It is marked 14k gold, and I have had them checked out. They are indeed solid gold. The gemstone is Onyx I believe, but I have not had the stone checked out. I actually very rarely wear these cufflinks. Not because of their value, but because I think they are kinda ugly and a little plain for my taste.

And there you have the only two sets in my collection that are actually worth something other than personal sentimental value to me. Now, back to the Swap Meet fodder...... ;-) 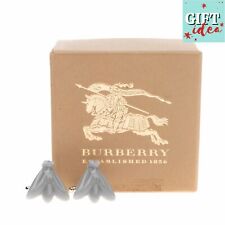 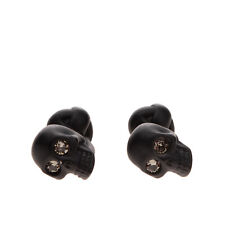 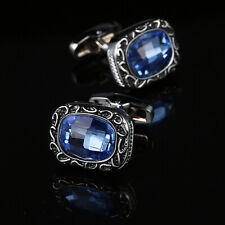 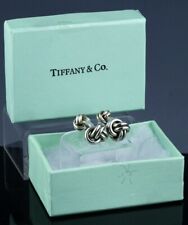