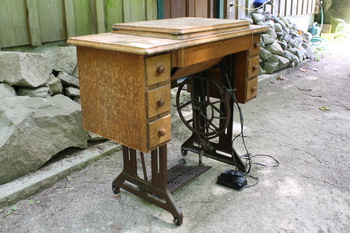 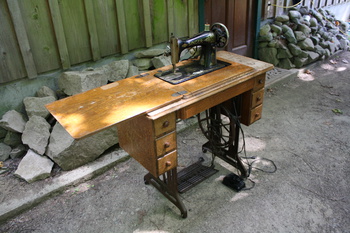 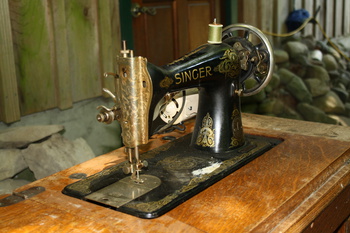 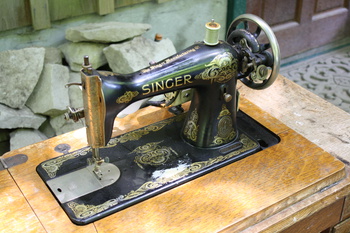 I think I paid too much for it at $95 as the cabinet is rather plain-looking needs a lot of refinishing work. But I really like the machine, especially the embossed metal plate on the front. The pitman arm on the treadle was broken and it was missing the belt. It came with a whole load of accessories and what looks like all the attachments according to the original manual that was also included.

The machine was fitted with the optional electric motor and pedal, which I suppose makes up for some of the extra cost.

Soon after I acquired this machine - after looking for nearly a year - the sewing machines started flooding in and I was finding great deals everywhere... isn't that the way it goes! I bought 4 more after this one. See my other postings. 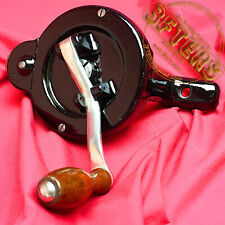 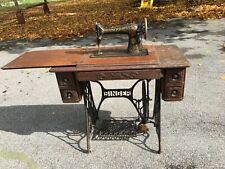 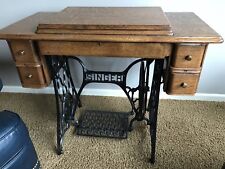