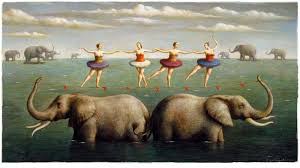 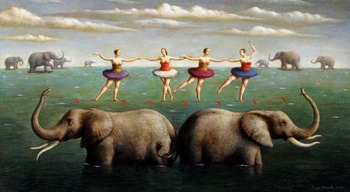 Balance Above the Waves 2007
One of three of Ilya's works we own.