This 1975 Harvard football program cover contains photos of tickets to games at Harvard Stadium during the first half of the 20th century. Harvard Stadium is the oldest college football stadium in the USA. It hosted its first game (Harvard vs. Dartmouth) in 1902, when the Crimson was one of the top college teams in the country. The ticket on the bottom left side of the cover is for the Harvard v. Carlisle Indians game that featured famed Olympian Jim Thorpe. 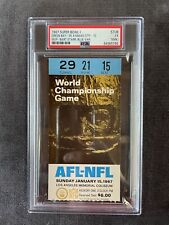 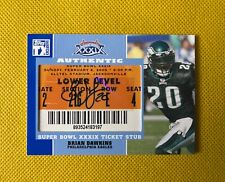 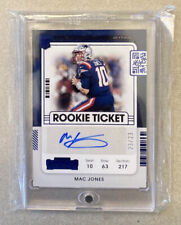